Westone Laboratories, based in Colorado Springs, Colorado, USA, is one of the world’s oldest and most experienced manufacturers of universal-fit earphones and custom-fit in-ear monitors. Moreover, the firm has established an enviable reputation for expertise in all things in-ear related, which explains the company’s well-deserved slogan: “Westone: The In-Ear Experts”.

Over the years, Hi-Fi+ has favourably reviewed a number of Westone models including the ES5 and the then-flagship ES60 CIEMS as well as the W60 and W80 earphones—the latter representing a groundbreaking effort to achieve landmark levels of sonic openness, frequency extension, and overall accuracy and neutrality. Over time Westone understandably sought to build a new flagship CIEM called the ES80 based on the technologies from the W80 earphones.

The ES80, like all top-tier Westone designs, was created by the veteran designer Karl Cartwright, a figure very well respected in the world of high-end earphones and CIEMs. Incidentally, those interested in learning more about Cartwright’s design philosophies might want to download a free copy of the Hi‑Fi+ Guide to Headphones, Earphones & Related Electronics (hifiplus.com/buyers_guides/1/), which contains an in-depth interview with Cartwright. As the interview reveals, Cartwright brings to his work a combination of non-stop creativity, high-level design know-how, years of experience, the keen ears of an audiophile, and a refreshing sense of humility.

Like the W80, the ES80 is based on an array of eight balanced armature-type drivers (two bass drivers, two midrange drivers, and four high-frequency drivers per earpiece), all linked via a passive three-way crossover. In keeping with traditional Westone practice for CIEMs, the ES80s’ earpieces feature two distinctly different types of materials. The outer shells and logo plates of the earpieces are fashioned from cold pour acrylic, which when fully cured takes on a hard, smooth, almost glass-like character. These cold pour acrylic shells, says Westone, provide “a thicker, more robust acoustic enclosure,” enhanced durability, and “a more luxurious appearance.”

However, the ear canal portions of the earpieces offer Westone’s signature ‘Flex Canals’, which are formed from a thermally reactive material that softens noticeably as it comes up to body temperature, thus providing “increased comfort and (a superior) acoustic seal.” When cured, the Flex Canal take on a matt surfaced, translucent appearance that is firm to the touch (but not rock hard) and that softens quite noticeably as it warm up within the ear canal. 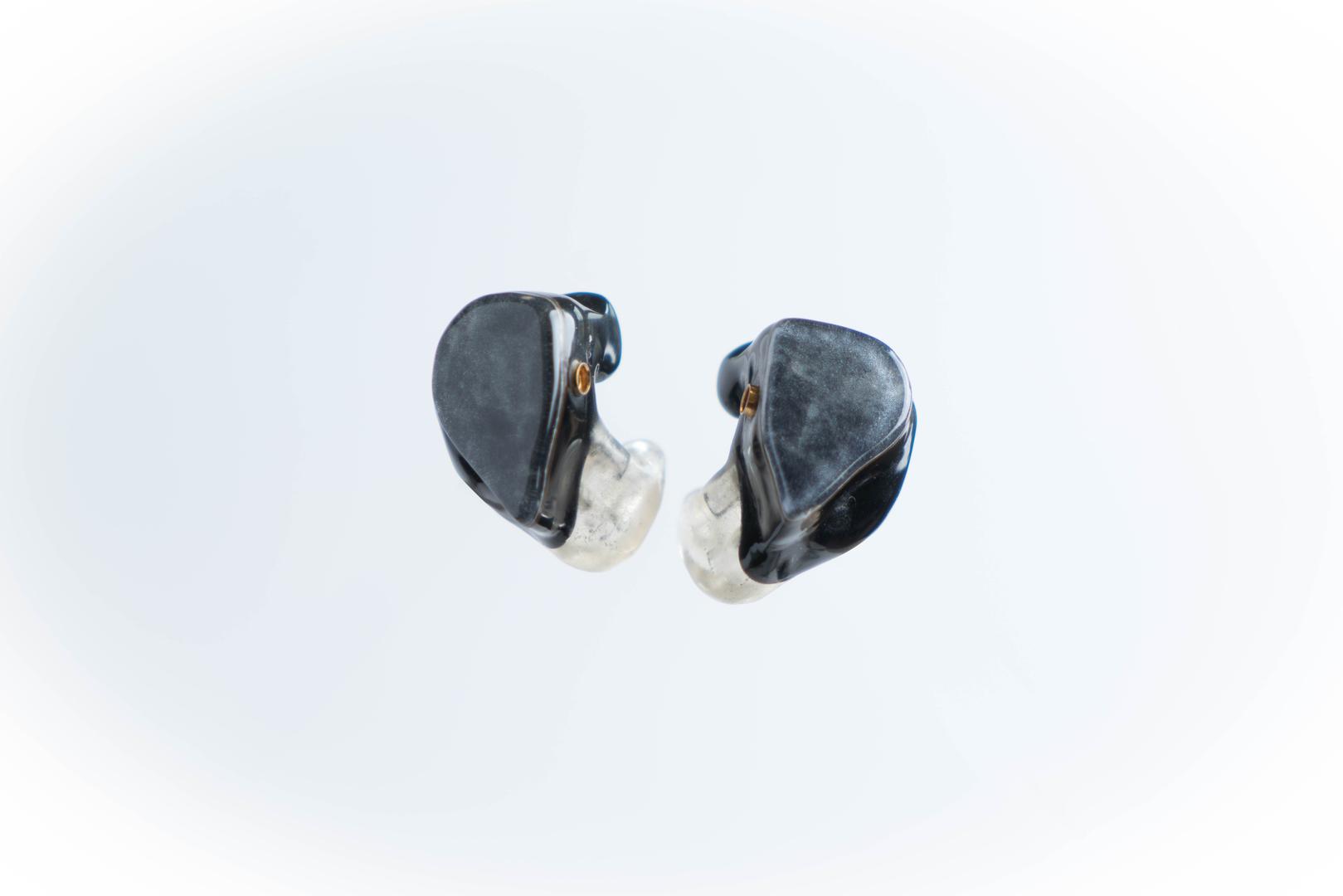 Another signature design element Westone’s ‘Deep Open Bore’, which is a deeply flared mouth that is moulded into the outer openings of the Flex Canals and into which sounds from the driver sound outlet tubes flow. Westone says the Deep Open Bore helps provide “a smoother transition between the monitor mix and the ambient sound.” My point in providing all this construction detail is to indicate that Westone assiduously works to address key earpiece design issues that most competitors have yet to address.

This same care and attention to detail has gone into the selection of accessories provided with the ES80. The CIEMs ship in a watertight, internally padded Pelican carry case whose lid sports a Westone logo plate, and a top surface etched with the owner’s name, the CIEMs’ date of manufacture, and the unit’s serial/model number. Within the case are found an owner’s manual, a padded microfibre cleaning cloth, a cleaning tool/brush, a small vial of Oto-Ease fluid (a gentle lubricant users can apply to earpiece shells to facilitate smoother insertion and removal), and a renewable desiccant-filled pod to help prevent moisture damage to the CIEMs.

For my listening tests, I ran the ES80 through both an Astell&Kern A&ultima SP1000M digital audio player and through a high performance desktop headphone/earphone system. The desktop system consisted of an AURALiC ARIES wireless digital bridge; a music library drive loaded with CD, DSD, and DXD audio files; and an extremely versatile iFi Audio Pro iDSD DAC/headphone amp/preamp. Power for the system was supplied by an iFi Audio Power Station, while digital audio signals were conveyed via a superb AudioQuest Diamond USB cable. Reference transducers on hand for comparison included Westone ES60 CIEMs and W80 universal-fit earphones.

Past Westone in-ears I have heard, and in particular the ES60 and W80, have trended toward an admirably neutral Westone ‘house sound.’ In fact, if asked to describe the Westone sound in just two words, the two I would choose are ‘balance’ and ‘linearity’. However, a member of the Westone marketing team advised that the company had opted to pursue an audibly different voicing strategy with the ES80. “Different how?” I asked, to which the marketer smiled and replied, “We’ll let you discover that for yourself once the ES80 samples arrive…” And so I have. 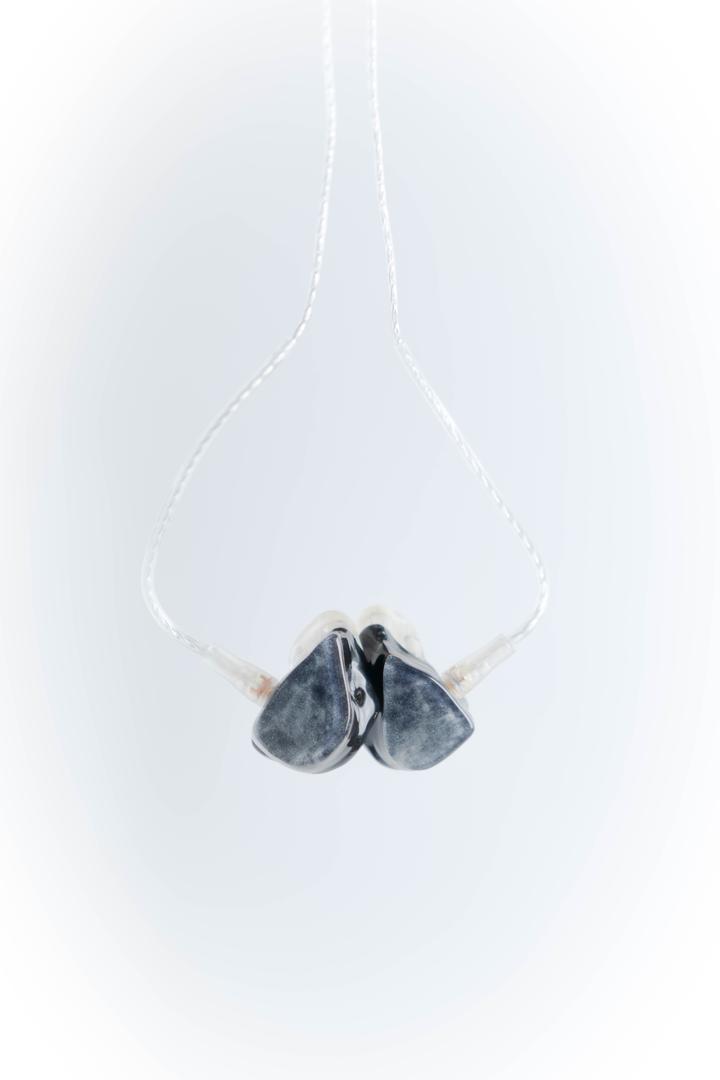 From the very start, I discovered the ES80 had a noticeably warmer, richer, but also somewhat darker sonic character than any past top-tier Westone model I have encountered to date. I wouldn’t call this a shift into the land of egregious coloration, but it does mark a sonic sea change of sorts. Where the W80 is voiced much like a high accuracy monitoring loudspeaker, the ES80 instead serves up a sound that offers greater bass richness, vibrant mids full of tonal colours, and slightly recessed upper mids and highs. Even so, the ES80 is still subtle, nuanced, and quite revealing in its way.

Westone’s written descriptions of the ES80 suggest that it should sound much like the W80 does, but I found that not to be the case. In fact, back-to-back comparisons between the W80 and the ES80 revealed night/day differences. The W80 is all about strict faithfulness to the recordings being played, whether for good or ill (considerations of the ‘pleasantness’ or ‘musicality’ of the sound really don’t enter the equation). The ES80, on the other hand, seems designed to cover for a number of potential recording ‘sins’ such as overly bright or shrill-sounding mixes, tracks lacking adequate bass richness or wallop, or recordings that need a subtle infusion of midrange colour and nuance.

On really excellent recordings, the neutral and accurate Westone ES60 and W80 are tough to beat, because they show you what’s actually present in the tracks without colorations, exaggerations, or editorial embellishments. The ES80, though, comes into its own when playing a variegated mix of great but also decidedly not-so-great recordings. This is so because the ES80 reveals enough of what makes the good stuff good to keep purists reasonably happy, while at the same time compensating for the shortcomings of less than ideal recordings and thus rendering them not only listenable, but also in many cases enjoyable.

For an example of how these characteristics play out in real world listening, consider ‘Triptych: III – From Heaven Distilled a Clemency’ from Tarik O’Regan’s Threshold of Night as performed by Conspirare – A Company of Voices [Harmonia Mundi, 24/96]. This complex and intensely syncopated choral work can be a delight, but on this recording the choral swells tend to be over-modulated while the string accompaniment can at times sound a bit thin.

The ES80 addresses both problems by gently subduing the potential upper midrange hardness of over-modulated mass vocals while dialling in a welcome degree of warmth and body for the string accompaniment. The effect is of the ES80 helping the recording sound more like it should have in the first place.

Here are two hints for users. First, use the included ALO cables for maximum sonic openness and transparency. Second, prior to insertion, cup the ES80 earpieces in your hands and slowly blow on them to warm up the Flex Canals, which makes for a more immediately comfortable fit. 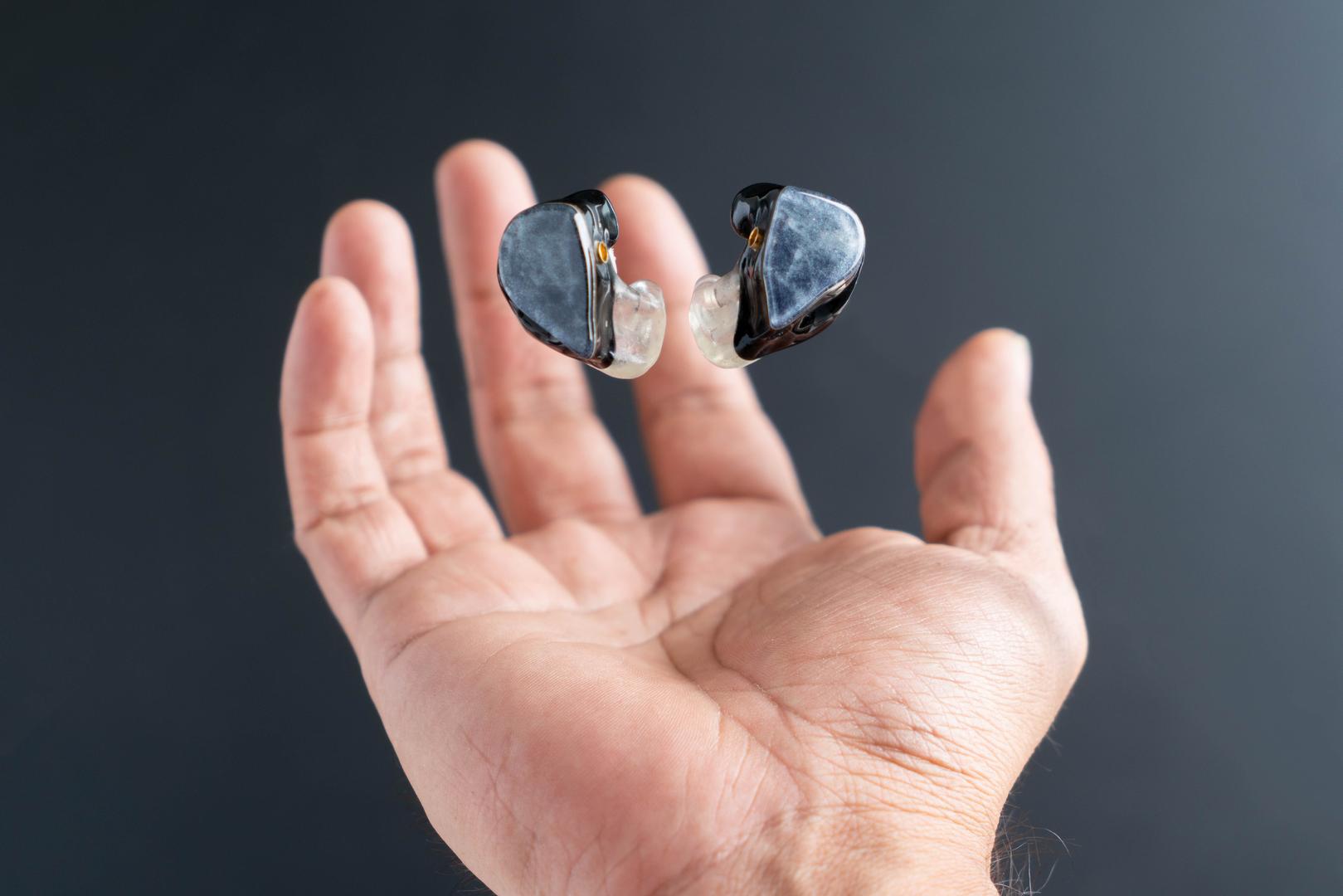 How you feel about the ES80 will have much to do with your listening tastes. Confirmed accuracy/neutrality fanatics will likely gravitate toward Westone’s ES60 or W80 models. However, those seeking the inherent musicality that added touches of bass warmth, vibrant midrange tonal colours, and gently recessed upper mids and highs can afford, may find the ES80 offers just what they have been looking for.

Weight: Not specified. Varies with earpiece size and materials chosen