Since Focal began making headphones their roster of offerings has grown precipitously. Currently you can find Focal earphones such as the Spark Wired models for as little as £59/$69 or you can go big with their flagship Utopias (£3499/$3999). Focal’s latest headphone release is priced in the middle; the Elegia (£799/$899) is Focal’s first closed-enclosure, wired, over-ear headphone. Although they are not Focal’s most expensive closed-enclosure model, they share much of the design aesthetic and technical DNA of Focal’s premium high-performance open-enclosure designs. How do they fit into the Focal line-up and how well will they fit into your audio lifestyle? Let’s find out. 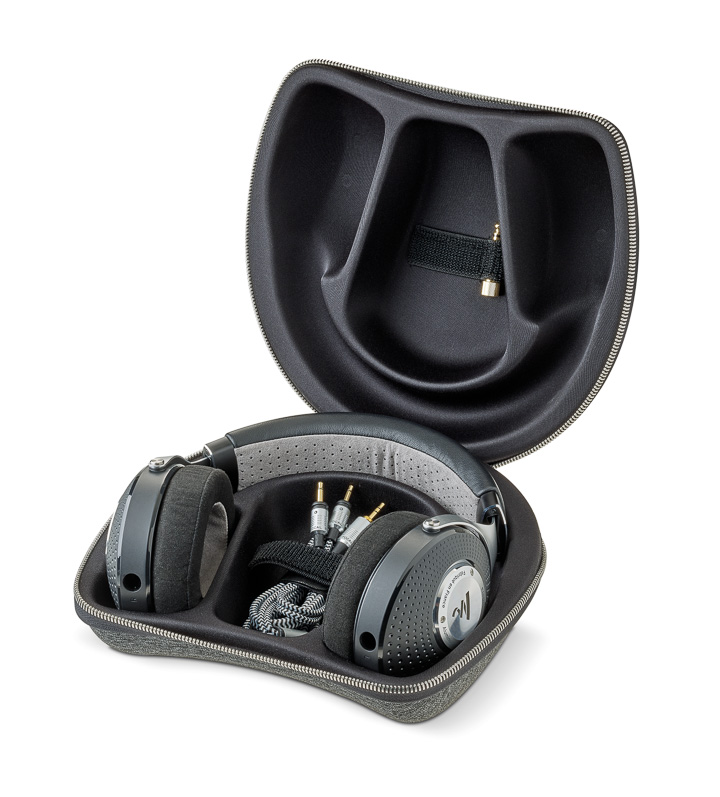 The Elegia enclosures have a similar shape and size to the Clear or Utopia headphones. They feature Focal’s front baffle design that places the 40mm aluminum/magnesium full-range driver as far forward as possible and at an angle, which according to Focal is important so as “not to have too much space between the speakers and the ears to ensure the best dynamics and an ideal tonal balance on the entire audio spectrum.” The driver itself uses a surround that is similar to the Clear, but with a different thickness of 110 microns. The Elegia also has a new internal geometry that improves the driver’s movement and allowed Focal to reduce the driver’s coil height from 5mm to 4mm. Also, to increase the new driver’s magnetic flux, Focal switched to a new copper wire and a N50 grade neodymium motor.

Although the Elegia uses a closed enclosure, it has two vents; one is part of the driver itself while the second vent is actually built into the logo design in the centre of the earcup. The entire earcup design has been optimised to an ideal volume for optimal decompression and damping. It uses both internal diffusers as well as EVA foam to break up any standing waves and spread the energy evenly throughout the enclosure. According to Focal, “The main objective here being at all costs to prevent the energy emitted by the back wave from returning to the speaker driver cone and thus turning into an additional unwanted sound signal.” Even Elegia’s microfiber earpads got a redesign so as to optimize their isolating abilities while enhancing their comfort and preserving Elegia’s high acoustic impedance.

In terms of fit, the Elegia reminded me of the Focal Clear. And while it is a medium weight design, the Elegia feels light and comfortable due to its padded headband and soft over-ear pads. At the end of several two-hour-plus listening sessions the Elegia was as comfortable at the end as at the beginning. Isolation was far greater than from an open headphone design and was almost as good at keeping outside noise from intruding as some of my most-isolating closed-back headphones, such as the AKG K-501. You could use these in a library as long as you don’t go for max volume near another patron. Bundled accessories include a 1.2-metre single-ended terminated cable that has both 3.5mm mini-stereo and standard 6.35mm jacks and a protective travel case.

With a published sensitivity of 105 dB and 35-Ohm impedance the Elegia can be driven successfully by even a smartphone. My iPhone SE achieved comfortable volume levels at only about 60% of its maximum output. On the other end of the spectrum, the Elegia really came alive when it was tethered to something with a bit more push, such as the fantastic Manley Absolute Headphone Amplifier. I was especially impressed by the Elegia’s bass control, which was nearly as extended and dynamic as the Abyss Diana Phi. Unlike some closed designs where the low bass can almost box your ears with excessive impact, the Elegia’s bass response is more like an open enclosure design. 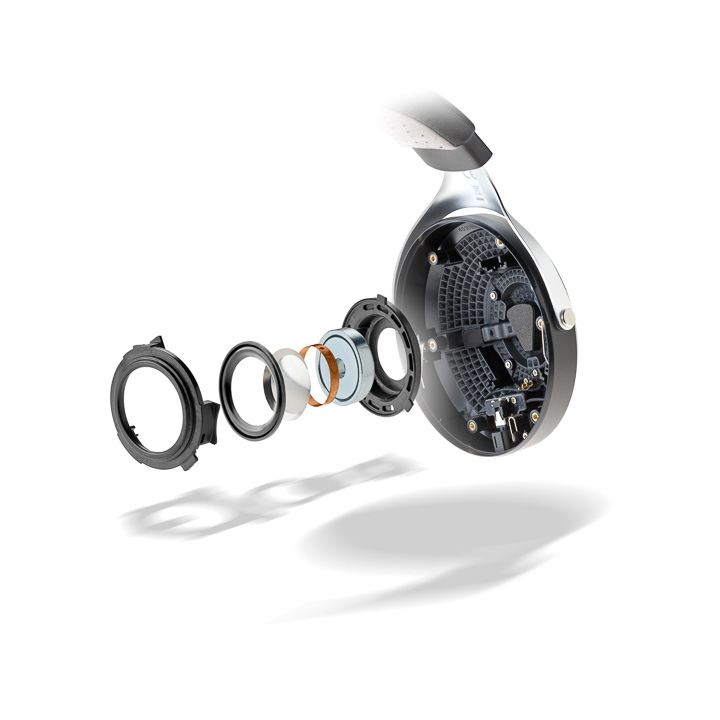 Imaging precision through the Elegia was excellent, with lots of space between instruments. The soundstage size was big enough to provide a panoramic soundstage, but the overall size was not quite as large as from the open-design MrSpeakers Aeon or Abyss Diana Phi. The Elegia’s harmonic balance was basically natural but overall had a slightly drier harmonic character than the Abyss Diana Phi. Female vocalists have less ‘chest sound’ through the Elegia and lack a bit of overtone complexity. Also, the Elegia have a tighter, more damped overall sound than the Abyss Diana Phi.

So, if you loved the sound, feel, and overall quality of the Focal Clear but require a headphone that provides far more isolation, the Elegia should be on your must-audition list.

It’s not all gloom and doom…