For many years Stax’s iconic SR-009 electrostatic headphone stood as an industry performance benchmark. The reasons for this included, among other factors, the SR-009’s accurate and absolutely neutral voicing, exceptional resolution, and extremely fast transient speeds. Even so, the past few years have seen the arrival of serious competition from manufacturers of competing electrostatic and planar magnetic designs. In light of these challenges, Stax has launched a new flagship headphone called the SR-009S ($4,325/£3,895), which aims to re-affirm Stax’s position as the headphone industry’s performance leader. 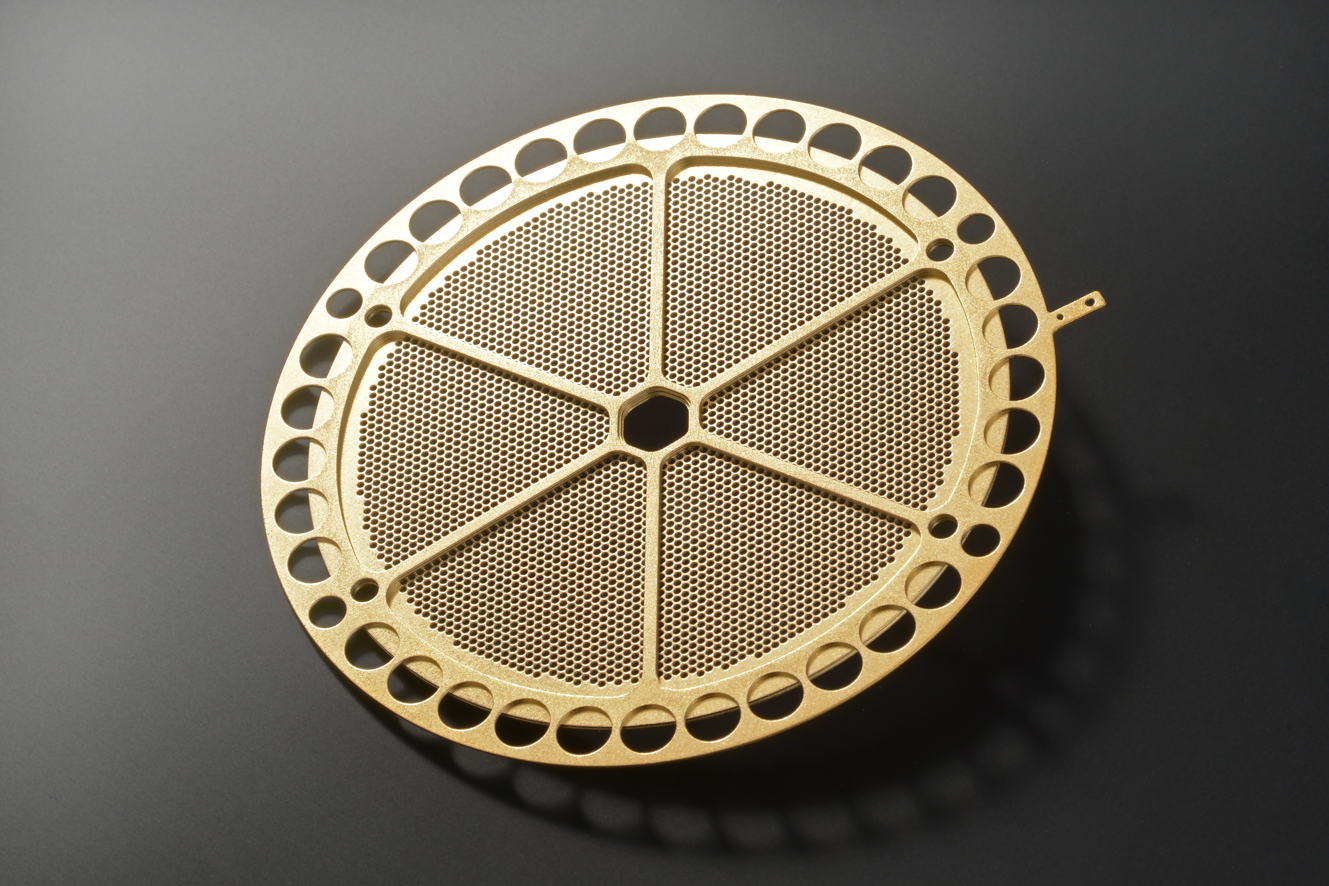 At first glance, the SR-009S doesn’t look much different to the original SR-009, but on the inside there are several noteworthy changes. Stax says the SR-009S “adopts a diaphragm made of ultra-thin super engineering plastic film” said to give the headphone a “high transient characteristic through the entire audio spectrum.” Further changes involve the headphone’s electrodes (or stators), where Stax notes that the MLER (multilayer fixed electrode) used in the SR-009 has now “evolved to MLER2.” The MLER2 electrodes use a new finish and etching process said to smooth the electrode openings, thus reducing air resistance and increasing ‘sound permeability.’ Further, the electrodes are now high-density gold-plated—a change that minimises electrode resonance and reduces electrode impedance. Finally, says Stax, the “main body was redesigned to further reduce resonance as to provide a consistent sound.” Taken individually, these changes might seem small, but collectively they yield important sonic improvements.

For my listening tests I fed the SR-009S from a jRiver Media Center-based music server, an iFi Audio Pro iDSD DAC, and Stax’s SRM-T8000 electrostatic headphone amplifier. Electrostatic headphones on hand for comparison included the MrSpeakers VOCE and HiFiMAN Jade II. Here is what my tests revealed.

This point was driven home to me on ‘Duet for Cello and Bass’ from Yo-Yo Ma, Edgar Meyer, and Mark O’Connor’s Appalachian Journey [Sony Classical, DSD64], where Ma and Meyer employ the uppermost ranges of their respective instruments, but—especially in the case of Meyer’s bass, also explore their lower limits. Impressively, the SR-009S captured the powerful low-frequency growl and wooden body sounds of Meyer’s bass with the same purity and finesse as applied to Ma’s cello. Better still, the SR-009S consistently presented the instrument fundamentals and harmonics in a manner that sounded whole, coherent, and well integrated.

Next, the SR-009S proved to have greater transient agility and increased levels of dynamic expression relative to the SR-009. A track that showcases these qualities is ‘Stank” from Jamey Haddad, Mark Sherman, and Lenny White’s Explorations in Space and Time [Chesky, 24/96]. ‘Stank’ is a percussion extravaganza—at times delicate, but at other moments explosive, employing everything from high-pitched chimes and cymbals to low-pitched bass drums. The SR-009S navigated the track’s complex instrumentation and multi-layered dynamic challenges with effortless clarity and a sense of dynamic brio—as if relishing the chance to strut its stuff.

Finally, the SR-009S offers superior bass performance to the SR-009, both in terms of resolution and dynamic wallop. The ‘Lopsy Lu/Silly Putty’ medley from S.M.V.’s Thunder [Heads Up, 16/44.1] made this abundantly clear, as master bassists Stanley Clarke, Marcus Miller, and Victor Wooten took turns showing off their chops and the distinctive voices of their basses. Thunder is a serious low-frequency challenge, but the SR-009S tackled the track with an exuberant quality of dynamic swagger and punch the SR-009 could not have matched.

Has Stax’s SR-009S reclaimed the title of performance ‘king of the hill’? I think that it has, although the MrSpeakers VOCE comes very close and at a lower price. The SR-009S is a masterful achievement that expands upon the SR-009’s strengths, offering heightened detail and focus, more nuanced and expansive dynamics, and superior bass.