EX Series Melco owners will be able to update to 4.10 firmware from the front panel OLED display as soon as the update becomes available. Legacy Melco owners can also access the new firmware with an EX Series update; Melco dealers are able to advise.

Melco’s Roon implementation will introduce the option of Roon streaming in addition to Melco’s audiophile MIML software suite (SongKong and MinimServer), which has been meticulously engineered for optimum sound quality, whilst providing an unrivalled user experience, thanks to SongKong’s powerful metadata functionality. Updated Melco libraries will allow Roon to operate (as alternative to UPnP) when configured with a USB DAC. 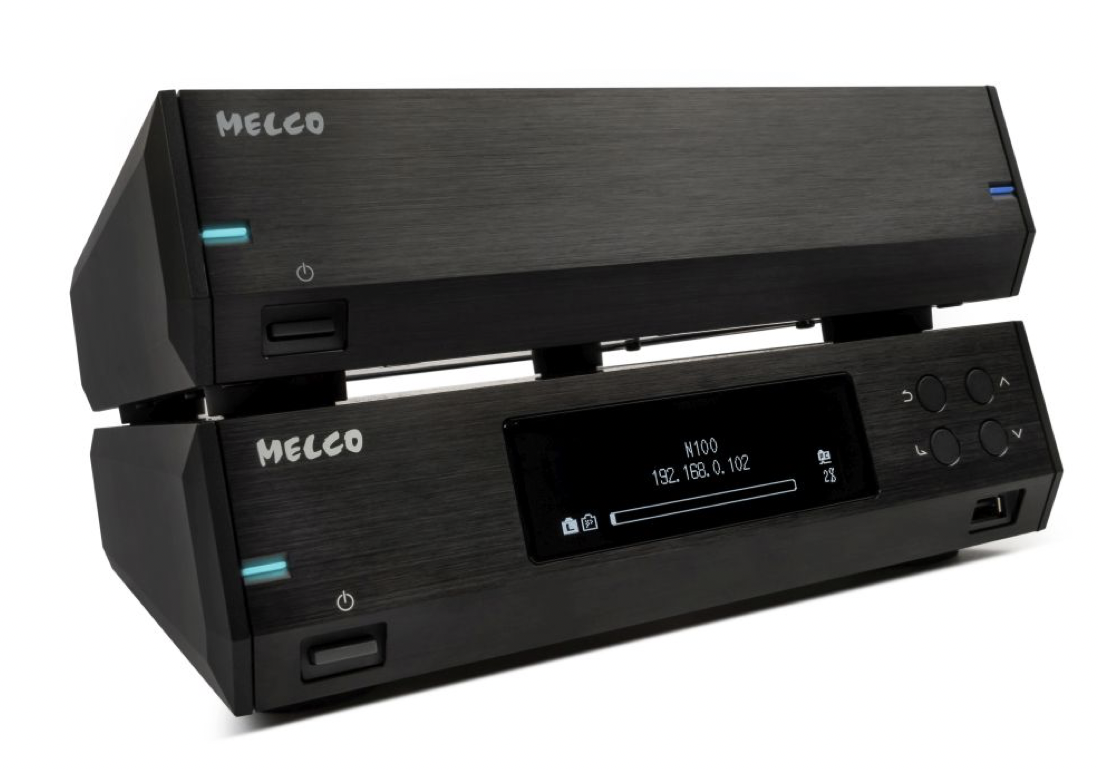 Being Roon Ready means that Melco devices now integrate a customised version of Roon’s RAAT streaming technology directly into the device, providing the user with an incredible user interface, simple setup, rock-solid daily reliability and the highest levels of audio performance in the industry.

Melco Audio’s UK-based General Manager Dan Raggett said, “I’m delighted to announce our partnership with Roon who has quickly made big strides in the audio market. Many Melco customers enjoy using Roon already, so combining the superb sound quality Melco is internationally known for plus Roon on the Melco platform, now brings a better-than-ever range of libraries to music lovers. Huge thanks should also go to the team in Japan (and the UK and US) for the hard work that has gone into bringing Roon to Melco.”

Following the firmware update, all global EX Series Melco libraries will become Roon Ready, however, Japan will follow at slightly a later date.

Melco (Maki Engineering Laboratory Company) was established by Makoto Maki in 1975 in Japan. Maki, an enthusiastic audiophile, established the company to design and manufacture the finest audio components of the time; the undoubted masterpiece of the Melco line was the turntable (introduced into the UK in 1980) which set new standards in music reproduction.

iFi Neo Streamer is the latest device to join iFi’s […]

New DG-1S now available in white *From the Vertere Acoustics […]