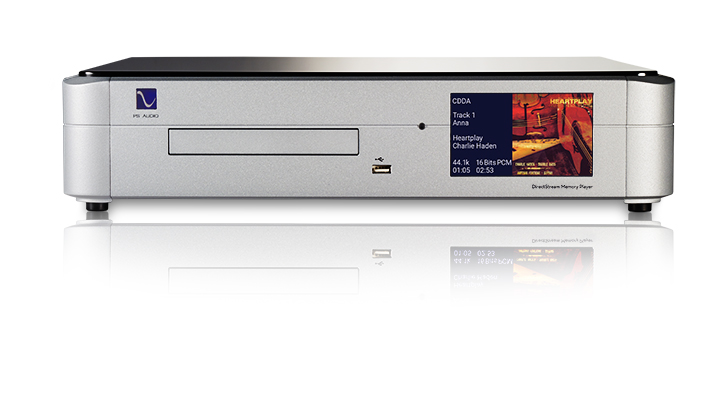 In the world of streaming audio, many think that spinning disc players must either move with the times or fade away. PS Audio’s DirectStream Memory Player is very much a ‘move with the times’ design. As the name suggests, rather than outputting data read directly from discs, the DirectStream outputs data from a very low-jitter buffer system that PS Audio calls a “Digital Lens”. And it does this with all manner of digital audio files pulled from a range of discs, including HDCDs, SACDs, DVD-Audio discs, HRx discs, Blu-ray audio discs, and even user-created CD-R/RW, DVD±R/RW, DVD±R DL, and BD-R/RE discs.  In addition to discs, the Memory Player can also play files directly from USB thumb drives via a convenient front panel-mounted USB port. On the rear panel of the DirectStream Memory Player users will find an AES/EBU and three sets each of coaxial S/PDIF and 12S digital outputs, making it the perfect partner for PS Audio’s own highly-prized range of DirectStream digital converters.

In his test of the DirectStream Memory Player, Hi-Fi+ Publisher Chris Martens found it “offered consistently superior low-frequency pitch definition and clarity,” and that it had “a notable edge in terms of capturing transient sounds of all kinds”, as well as delivering “both harmonic and reverberant information in the music.” Chris concluded by saying, “If you’ve bought into streaming source components in a big way, you may find PS Audio’s DirectStream Memory Player will force you—in the nicest, gentlest, and most rewarding way—to reconsider the sonic merits of disc-based music playback.” 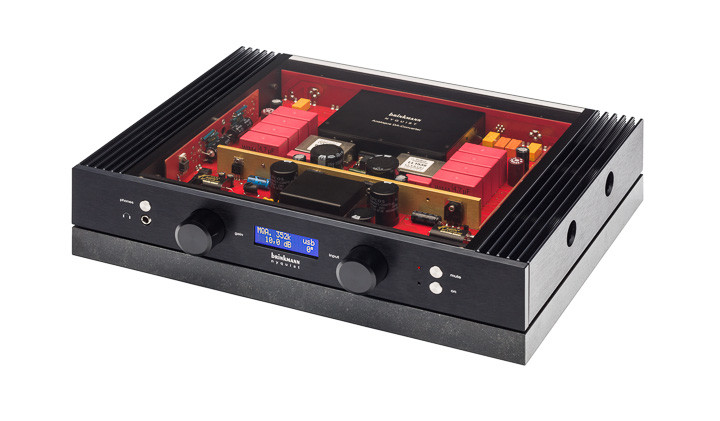 Old meets the newest of the new in the Brinkmann Audio Nyquist. Although it did make a DAC 30 years ago, Brinkmann is best known for its analogue turntables, tonearms, phono stages, and amplifiers. This is perhaps why Brinkmann classes it’s Nyquist DAC as an ‘Analogue D/A converter’. The Nyquist itself combines a swappable digital module (to accommodate future developments in digital audio) with an output stage and headphone amplifier more in line with a valve preamp than a digital device, and an external linear power supply as befits its distinctly analogue heritage.

The Brinkmann Nyquist is one of the first high-end designs to adopt the new MQA digital format (alongside PCM and DSD), but irrespective of the kind of digital format or music genres you play through this £12,995 DAC, Hi-Fi+ Editor Alan Sircom felt that  “The performance of this device is so effortless, so natural, and so bloody enjoyable sounding, you are drawn ever deeper into your music.” He concluded by saying “The way the Nyquist handles music is with a dancer’s touch rather than an engineer’s. This is particularly true of MQA, but it applies universally to everything the Nyquist processes. Lovely!” 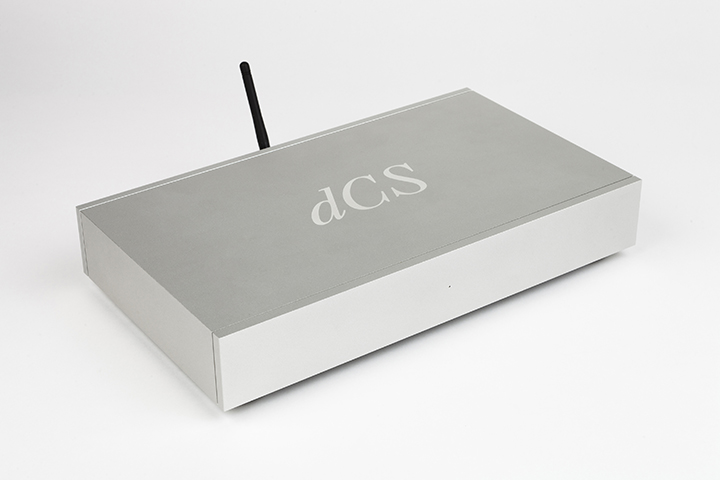 The dCS Network Bridge exists to provide a connection between digital files and a DAC. This can be in the form of network attached storage, USB sticks or drives, and online services such as TIDAL and Spotify. The output is bit-perfect and is several steps better than playing music from a laptop or PC, due to the dedicated nature of the device. The Bridge can play files sampled at rates up to 24-bit, 384kHz, supporting all major lossless codecs, plus DSD/64 or DSD/128 in native or DoP formats , as well as downampling those files for ‘legacy’ users. Ideally intended for owners of older dCS products wishing to integrate them with the latest digital formats, the £3,250 Network Bridge has grown to be popular with a very wide audience.

Resident Hi-Fi+ expert Rafael Todes felt that “what comes out via the Bridge is absolutely superb,”  and that it “really does sound like being in the presence of a live orchestra, in the way I don’t often hear with digital kit.“ He concluded that this is perhaps the best way to access networked and online streamed sounds made today! 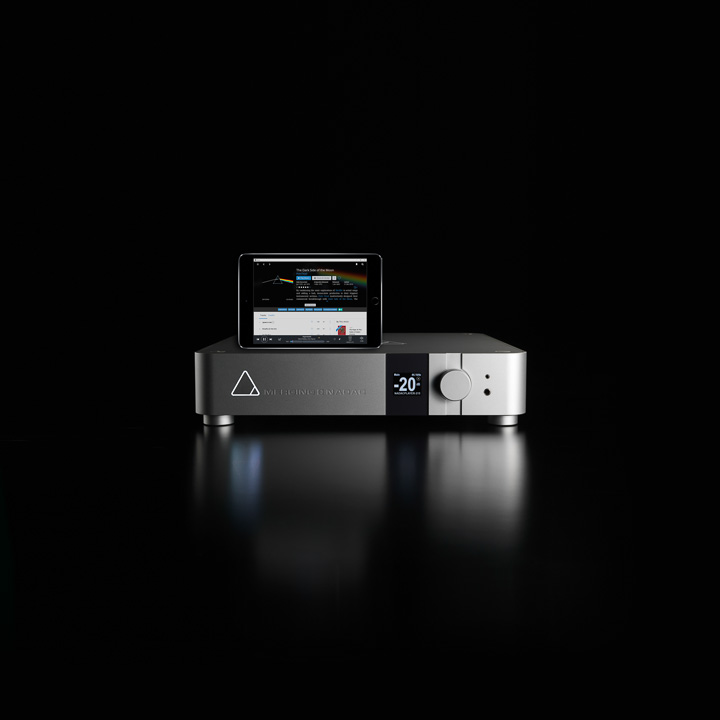 Although showing almost no external signs of upgrade from the original – and excellent – Merging+NADAC, the £12,750 Merging+Player system has become a one-stop instant music server. Using the music business RAVENNA networking standard gives this server a robustness that few domestic devices can hope hope to achieve, while allowing its built-in shielded RoonCore system to perfectly serve and convert music stored anywhere on your system.

More a file serving computer than a storage solution per se, the Merging+Player’s strengths are that it builds upon that excellent sound of the NADAC and adds effortless access and serving of files stored on the same network, as if both Roon and Merging were made for one another. The DAC section retains all the absolute fidelity and musical precision of the standalone NADAC, too. In his test, Hi-Fi+ Editor Alan Sircom concluded that, “It not only shows what Roon can do, but lets the Merging design show what it can do in even sharper relief.“