FiiO is an approximately 10 year-old Chinese firm that enjoys a reputation for building high performance, high technology, and high value personal audio products. No wonder the company’s whimsical slogan, which translates only imperfectly into English, reads, “Born for Music and Happy!” One musical FiiO component that recently has made us happy is the firm’s flagship X7 Mk II high-resolution digital audio player.

The full-featured X7 MkII’s DAC section is based on an eight-channel ESS ES9028PRO DAC device, backed by a trio of precision crystal oscillators (one for DSD/44.1kHz multiples, one for 48kHz multiples, and one for 384kHz sample rates). The DAC can handle PCM files to 32-bit/384kHz rates, DXD files at 352.8kHz rates, and (native) DSD files up to DSD128. Storage features include 2GB of RAM, 64GB of ROM, and two Micro SD card slots. Connectivity options include a 2.4/5GHz Wi-Fi interface and an aptX Bluetooth 4.2 interface, plus a USB port (used for charging and data transfers). 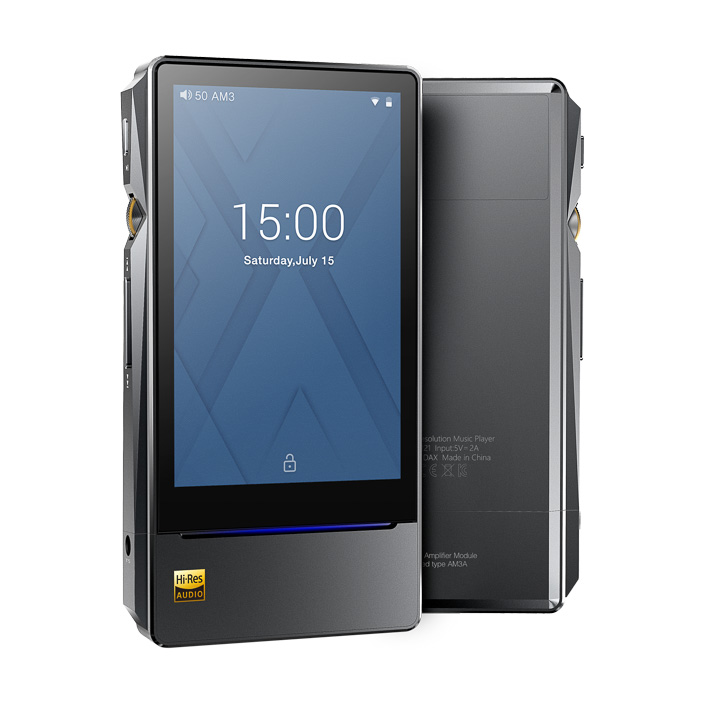 FiiO says the versatile X7 MkII is based on a ‘highly modified’ Android 5.1 operating system, meaning users easily can download and install music playback apps such as Tidal, Spotify HD, or the like. Also included is the FiiO Music app, which is extremely easy to use. Physical controls include a top-mounted on/off switch, left side-mounted play/pause and track forward/backward buttons, plus a thumbwheel-type volume control. I/O ports include a top-mounted line out/coaxial/optical output, while other I/O options are dependent on the amplifier module(s) chosen.

The X7 MkII gives owners the choice of several different amp modules that attach at the foot of the unit’s main chassis. FiiO typically bundles the X7 MkII with its AM3A module, which is how our sample came equipped; the module provides a USB jack, a 3.5mm single-ended headphone jack, and a 2.5mm balanced output headphone jack.

The X7 MkII’s excellent user interface operates through the unit’s 3.97-inch 400×800 pixel full-colour touchscreen. In practice, the FiiO feels less like a DAP and more like a well-executed Android smartphone (minus the phone part, of course). The screen is clear and sharp while the interface offers pleasingly intuitive navigation. Installing and/or updating apps proved incredibly easy, while music playback controls—whether for Tidal or for FiiO Music—fell readily to hand. Once we had our sample charged up, we went from zero-to-music in well under a minute flat. 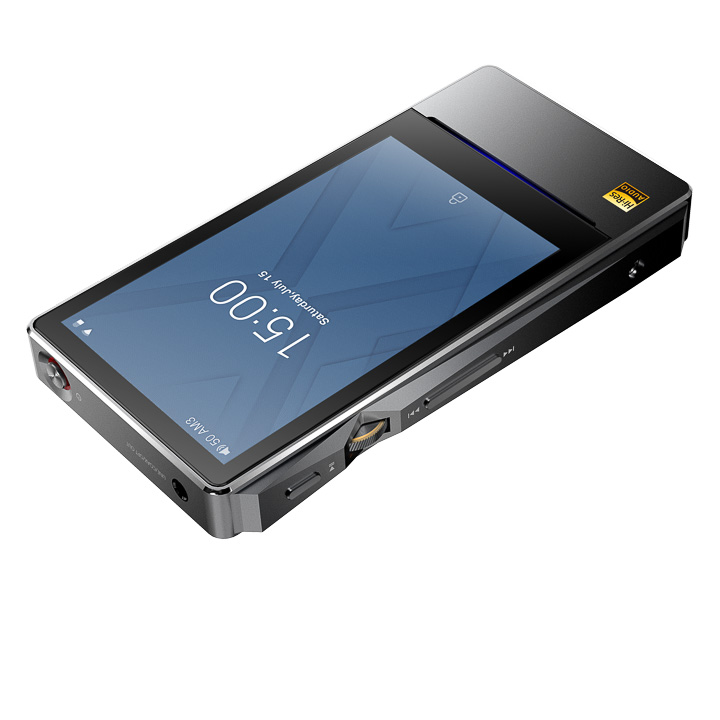 Where some DAPs can sound either congested or else almost painfully hyper-incisive, the X7 MkII quickly won us over with a sound that found the elusive sonic ‘middle path’. Thus, the FiiO offered up low-frequency traction, depth, and impact, plus a degree of natural organic warmth, while also delivering smooth yet highly revealing mids and highs. There were textural and transient details and nuances aplenty, yet the FiiO never sounded hard, etched, or overwrought. The player also had sufficient power to drive full-size planar magnetic headphones yet was quiet enough to work well with high-sensitivity earphones.

A track that nicely illustrates the FiiO’s capabilities is Mary Chapin Carpenter’s ‘Come On, Come On’ from her album of the same name [SBME Special Markets, 16/44.1]. The track leverages Carpenter’s breathy and evocative voice juxtaposed against beautifully recorded guitar, piano, and bass accompaniment. The only drawback—at least through some electronics—is a tendency for the voice and instruments to sound somewhat ‘hot’, bright, or spotlighted. Through the X7 MkII, though, the track exhibited richness of detail and textures without glare or spotlighting, and with desirable qualities of heartiness and warmth plus a welcome touch of sweetness on Carpenter’s vocals (not the cloying kind, but the sort that makes lyrics sound heartfelt and sincere).

FiiO’s X7 MkII is far from the costliest DAP we have ever reviewed, but it has emerged as a favourite for everyday use. It offers beautiful build quality, a fine user interface, and sound quality that utterly belie its modest price. 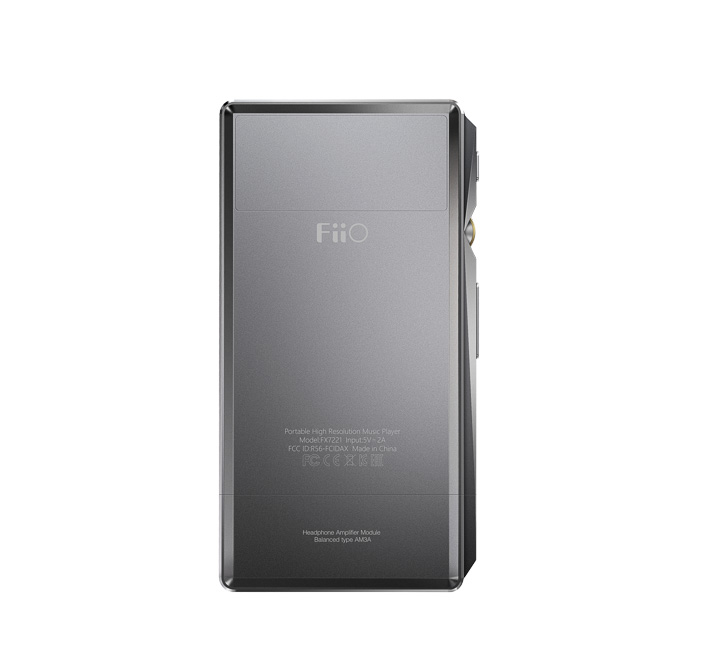