We missed the boat with the first round of Ansuz cables, but arrived nice and early for the D2 series. Replacing POM, Aluminium, Ceramic, and Diamond respectively, the P2, A2, C2, and D2 lines form the main thrust of Ansuz cable lines, with X-Series as the most affordable line, and D-TC as the absolute cost-no-object range. We tried D2 as a complete family, from mains lead through line-level interconnect and digital cables right through to speaker cables. We also included the new Mainz8 D power distributor for good measure, but this will be the subject of a later review.

Ansuz takes a slightly different line to many cable brands. The metallurgy, dielectric, and most other technical specifications normally used to describe a cable are considered unimportant. Instead, the performance is defined the way it should be in audio… through direct audition. OK, so each successive step up the ladder is marked by bigger and more elegantly woven sheathes around the cables – and in the case of D2 specifically, an oval-shaped, inline box sitting along the conductor of the signal cables – but the proof is in the listening. This makes life a little hard on the person describing the product – “it could be vibranium-coated unobtanium, floating on a bed of dilithium crystals for all I know” – but it makes for a more honest approach in the listening room, as there’s no ‘all the nines’ cable purity arguments to be made. 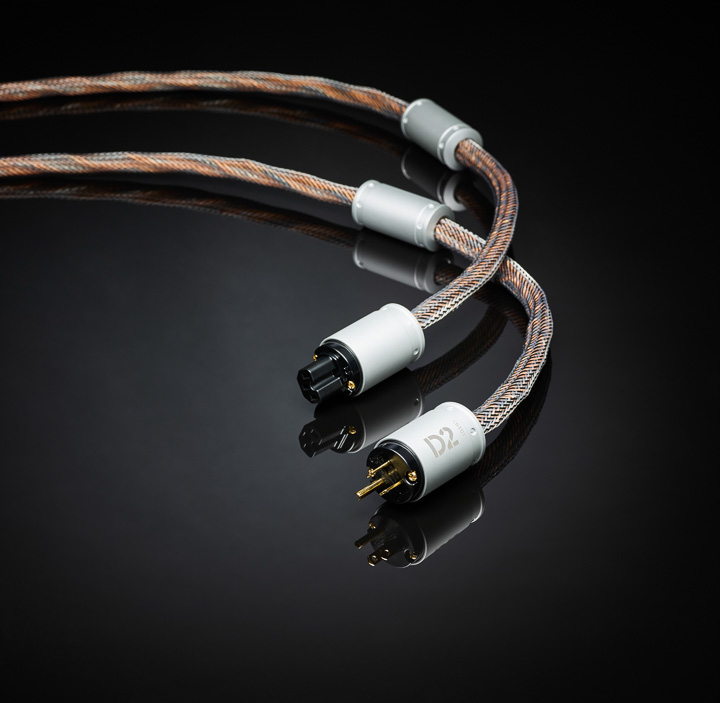 Ansuz is not entirely without its features, however. All the plugs and housings are custom made, and – like its predecessors – D2 features what Ansuz calls DGC and DIHC technology. The former is short for ‘Direct Ground Connector Technology’ which features a central conductor ground, said to be the best way to run a ground connection for components. Meanwhile, DIHC stands for ‘Double Inverted Helix Coil technology’, and this means the winding of the conductors in the cable features two helical layouts, running in reversed directions, which is said to lower inductance even more than a single helix or ‘rope’ lay.

The new cables also bring ‘AARC’ to the fore. Short for Ansuz Advanced Resonance Control, this is a new technology developed by Michael Børresen. Any length of cable will tend to act as an antenna, which resonates in specific frequencies determined by the cable’s length. These unwanted effects will always have an influence on the signal transmitted in the cable, but with AARC technology, claims Børresen, Ansuz is are able to remove these distortions, resulting in a clearer and more dynamic signal. What this mystery technology is, and how it works remain cloaked in secrecy.

D2 is also upgradable with the addition of the D-TC Powerbox, an active star-earthing that powers a dynamically charged electric material and a tesla coil mounted on the digital and analogue interconnects, and the speaker cables. You connect small conductors from box to cable, power up the Powerbox, and its effects can be heard almost instantaneously.

The overall appearance of D2 is one of understated elegance. The cables are comparatively thick, but not too inflexible, and the housings (containing the NSC technology or the D-TC tesla coils) are extremely well-made, but not too ostentatious. If you want to show off to the world just how much you spent on cables, there are shinier bits of bling to be had, but if your demeanour is more refined and muted, the silver, grey, and black of the D2 cables drips urbane and minimalist panache. 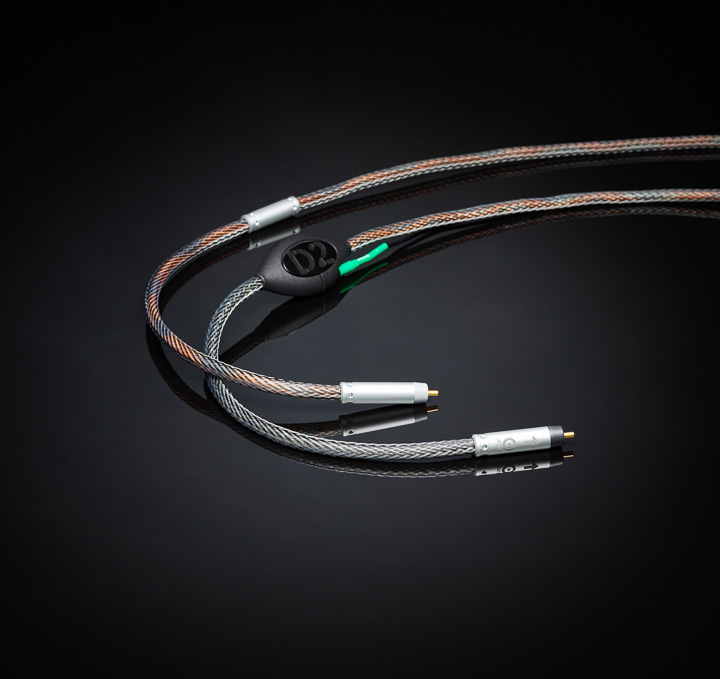 The sound, too, is elegant, but not as understated as the look. Starting with the Mainz power cord, the sense of tying the musical whole together was immediately clear, starting from the midrange out. The more D2 power you added, the more the frequency extremes were covered.

The refinement really begins to kick in with the addition of Signalz or Digitalz interconnects, giving the sound a liquidity and richness like melted chocolate, but without the sugar rush. By now, you are enthralled and entranced by the way your system is sounding more like it was always supposed to, with plenty of body and vibrancy, especially in the bass.
Now factor in the Speakz loudspeaker cables and the complete Ansuz cable system just makes sense of both the music and the system. It’s like you bought a better system and installed it more accurately than ever before. What’s so outstanding about this is there’s no need to dole out specific musical examples, because everything you play is its own musical example. Music sounds rich, yet not over-ripe, detailed, yet not etched or too far forward, dynamic, yet not exuberant, adding just the right amount of musical pizzazz without being too unctuous, and then there’s that rich, deep, muscular, and organic bass that underpins everything, staying on the stentorian side of ‘monolithic’.

Adding in the D-TC Powerbox is the icing on the cake, giving even more of that musical focus, even quieter backgrounds, more space, and more precision to the sound. It’s as if you just tightened the tolerances on all the parts in the system once more. The great news is D2 sounds good without the box, but adding the Powerbox just pushes it even further uphill.

It’s hard to resist comparing Ansuz to Nordost, especially given Michael Børresen and Lars Kristensen’s former employer. However, given the split wasn’t so much ‘acrimonious’, more ‘binge watching Game of Thrones, with less nudity and fewer dragons’, I think it is possibly raking over old coals. Ansuz D2 stands on its own at that top table shared by a select few and it has earned that place through its own performance, not open warfare. The company has made a product with a sound quality that stands proudly and equally among the very best of the best – even including the mighty Crystal Absolute Dream and Nordost Odin 2.

What these three Ansuz D2 cables share is an ability to make every part of your system sound like it just got better. We even tried D2 cables with the fine but distinctly affordable Monitor Audio Silver 300 floorstanders – you could buy eight pairs for the cost of a power cord – and they transformed from excellent loudspeakers into true high-end superstars. It made me wonder if Monitor Audio know just how good their loudspeakers can be! D2 comes highly recommended! 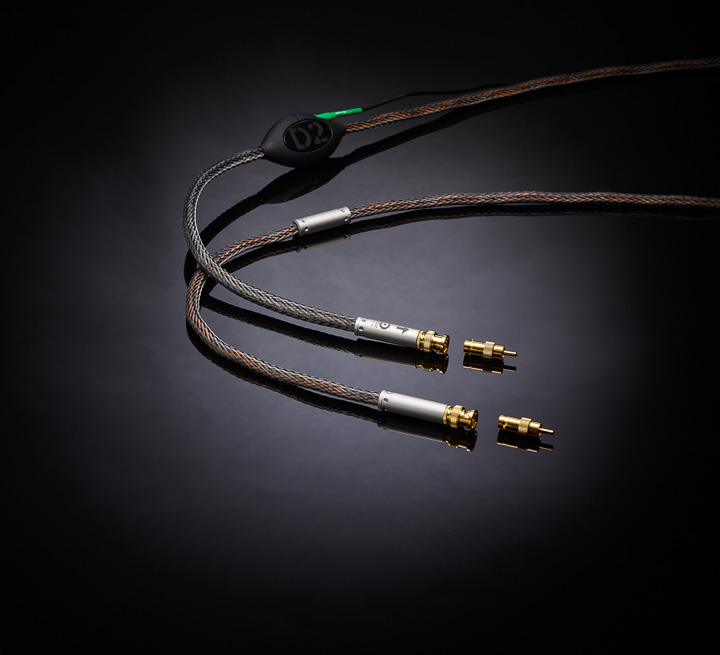