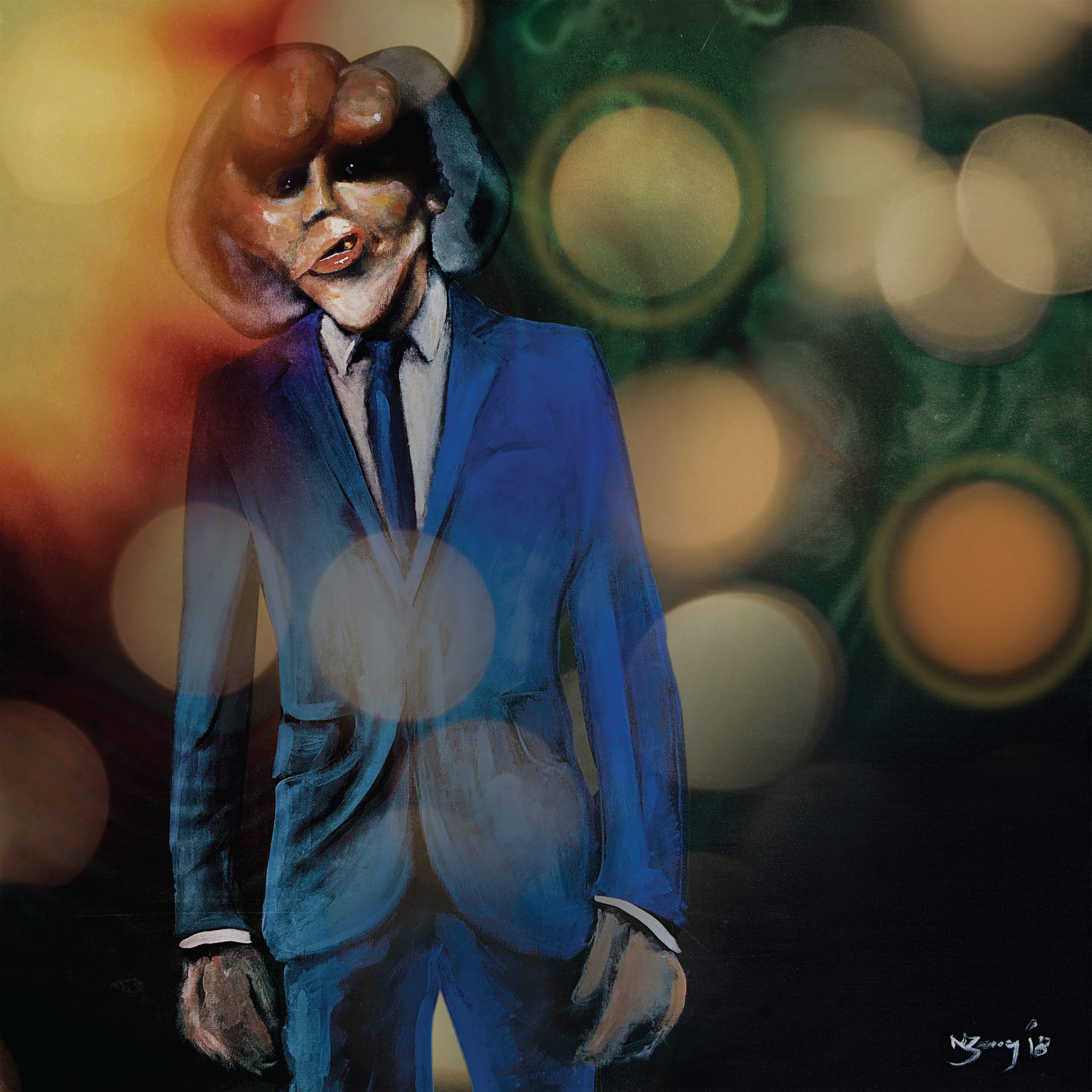 Matt Berry is arguably more known for his acting, comedy and writing than his music, but over the past few years, unlike many actors who’ve dabbled with making records, he’s managed to establish himself as a credible singer-songwriter and composer.

Impressively, his latest studio album, The Blue Elephant, is his seventh on the highly respected Acid Jazz label. In stark contrast to last year’s stripped-down and folky Phantom Birds, it’s a collection of heady and disorienting psychedelic songs and instrumentals: you’d be forgiven for thinking it’s the soundtrack to some weird, late ‘60s/early ‘70s cult art-house film.

“When I was having to talk about Phantom Birds to people, my mind was already on the next album, which was half-finished,” he says. “I wanted this album to be a reaction to the last. With Phantom Birds, I’d stripped everything back to basics and put my voice very much to the front. It was a song-driven endeavour, with very little coming out the speakers. With The Blue Elephant, I was eager to go in the opposite direction.”

Opening with the laidback Mellotron flutes and slinky bass of ‘Aboard’ and ending with the Hammond organ-driven ‘Now Disappear (Again)’, this 15-track album is a sonic treat from start to finish, thanks to its rich textures and inventive, multilayered arrangements. Berry’s managed to pack a hell of a lot into its 46 minutes. It’s a record that you need to immerse yourself in. A vintage gear addict, Berry plays all the instruments – guitars, bass, piano, Wurlitzer, Mellotron, Moog, Hammond, Vox and Farfisa organs – except for drums and percussion, which are taken care of by Craig Blundell.

“I got lucky and started collecting stuff in the early 1990s – nobody wanted a Moog back then and I could get a Mini Moog from the money I was earning working at Tesco,” he says.

‘Now Disappear’ is a far-out, garage rock trip, with a hypnotic groove and a great fuzzy bassline, ‘I Cannot Speak’ is dramatic, spacey, acid-jazz-funk, ‘Invisible’ is spooky acid-rock/freakbeat, with unsettling sound effects, and the five-minute ‘Blues Inside Me’ is a mad mix of Pink Floyd, The Doors, Can and Slade.

“That’s the stuff I like to listen to,” says Berry. “Over the years I would’ve experimented a lot and also read what I could to find out how some of these things were recorded, just for my own interest. I suppose it all eventually soaks into your own records. It all happens subconsciously.”

As he says, he’s studied production techniques from the 1960s and 1970s. Berry self-produced and engineered the album in his own studio between May and October last year.

The well-received single ‘Summer Sun’ has a killer chorus and a prog-like organ solo; its blissed-out, hazy and jangly, psych-guitar-pop is a perfect soundtrack for the next few months ahead, although, rather appropriately for these strange times we’re living in, it has a dark and slightly creepy undercurrent.

The same can be said of a lot of the album. It may be heavily soaked in vintage psychedelia, but lyrically, it tackles very relevant modern day concerns like anxiety, uncertainty and depression; song titles like ‘Alone’, ‘Blues Inside Me’ and ‘Life Unknown’ speak volumes.

“I was making something which has the atmosphere of music from a certain era, but at the same time putting in something which is contemporary,” he says. “I’m more interested in that device. You do something that sounds like a psych record from 1968, yet when you listen to it, the lyrics are referring to a current attitude or mood.”

Stick this album on and play the whole thing in one sitting. Like the records it’s in thrall to, it’s meant to be heard as a complete piece of work. Matt Berry has crafted it and sequenced it with that in mind. It’s the (blue) elephant in the room, but it’s an album that everybody should be talking about.

Nelson's cycle of Shostakovich symphonies on DG is proving to be one of the best yet!