Analogue Audio Cable of the Year 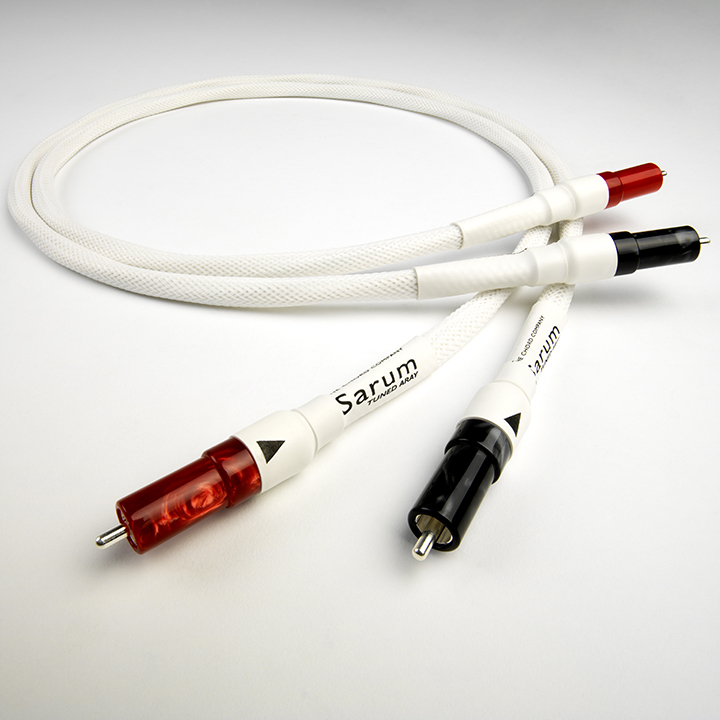 Until the recent launch of ChordMusic, Sarum in all its guises was Chord’s top cable. The latest version – Super ARAY – uses a tuned length of cable to help improve the already outstanding performance of Sarum. Super ARAY includes new PTFE plugs in place of the acrylic versions in the older design. All of these innovations are upgradable for any present Sarum or Sarum TA owner.

We tested Chord’s Sarum Super ARAY cables in the context of a Naim and Focal system and our reviewer observed, “If this system’s sense of easy musical expression, expansive dynamics, and rhythmic flow set it apart, then that is due in no small part to the cables connecting the components getting out of the way and letting them do their job, something which Sarum Super ARAY achieves so effortlessly that you barely notice its contribution – until you remove it from the system and the music simply closes down!”

Digital Audio Cable of the Year 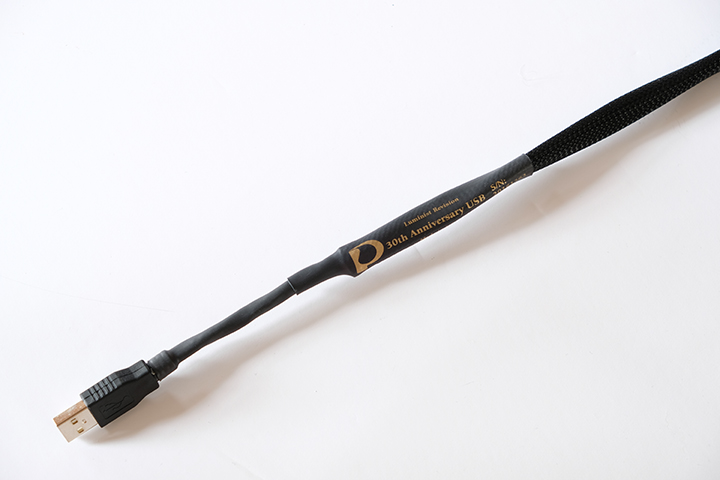 In celebrating thirty years at the forefront of cable development, Purist Audio Design went right back to basics to determine what was needed to get the best from USB audio. Taking its Ultimate USB design as a template, the new top cable improves isolation between the power and data lines in the cable itself, and adds a large tuned ferrite ring mid-way along the cable to provide passive filtering that is useful for the +5V and 0V conductors. In test, Nicholas Ripley noted, “The overall sound with this cable is just the right side of ‘dark’ to be full of musical gravitas rather than ‘moody’, and is also powerful, weighty, and monumental when it needs to be.”

Power Cable of the Year 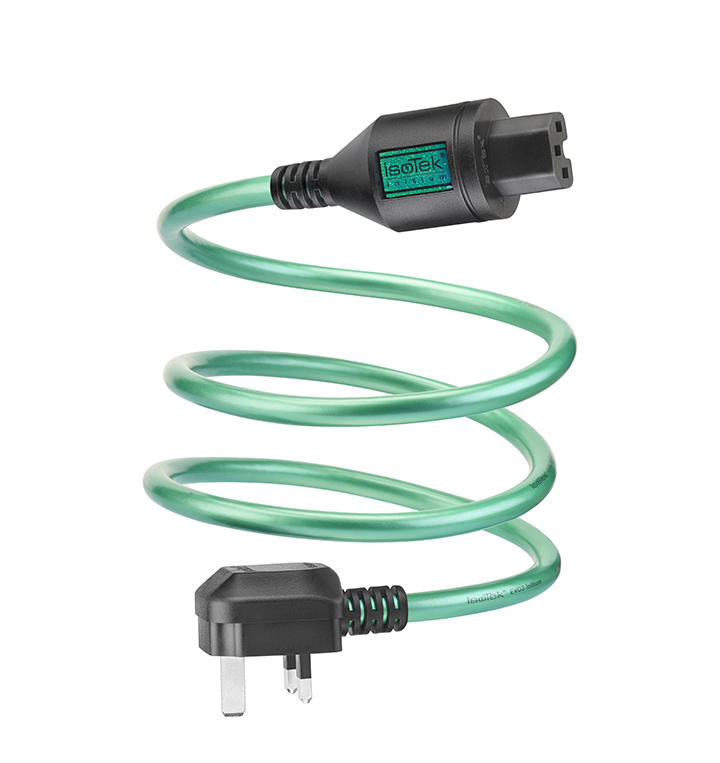 It is easy to get somewhat carried away by cable costs, especially power cable costs. Which is why the lean, green, power machine that is Initium came as such a refreshing change. EVO3 Initium uses a PE dielectric, 40 strands of OFC to form the three 2mm diameter conductors, an RFI-busting rotational twist in the construction, a cotton filter, nickel plated terminations, and a vivid green PVC jacket. Steering clear of either flattening dynamics or accenting the top end at the expense of the bottom, Alan Sircom felt Intitum, “plays a longer game, with an absence of sonic signature and a good sense of dynamic freedom on integrated and smaller power amps. Initium also shows up just how inconsistent give-away power cords can be.” Which is important at this price point.

Loudspeaker Cable of the Year 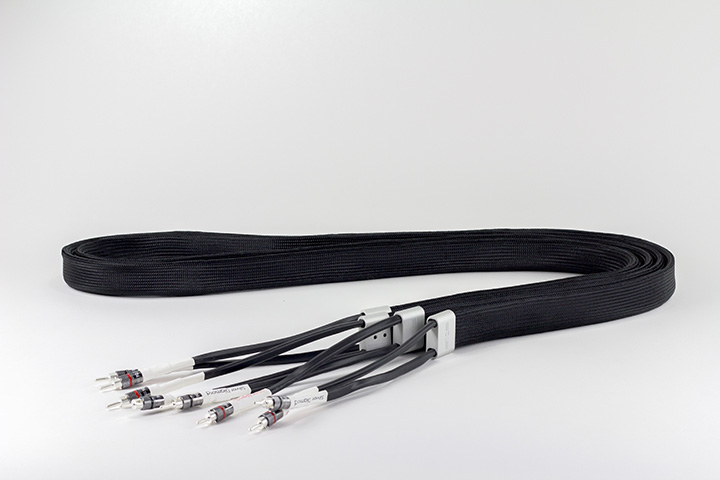 What makes Tellurium Q so difficult to review is not what makes it perfect for an award. The TQ team play their cards close to their chest, and categorically refuse to discuss almost anything about the cables in terms of design, metallurgy (although we know the incidence of both silver and diamonds in this cable is relatively limited), or construction – not out of secrecy, but rather that it’s looking at a cable in the wholly wrong way. Instead, they focus on Silver Diamond’s ability to act as less of a filter than most cables, and that this performance is particularly well suited toward high-end systems. When th cables are used in that context, asserts Alan Sircom, “Silver Diamond is extraordinarly transparent, satisfyingly open, full-bodied, with an awesome bass, and extremely sweet and smooth across the midrange.”

Power Conditioner of the Year

The Torus Power TOT AVR power conditioner is a very well engineered huge toroidal transformer built into a solid chassis. It can power up to three 4A devices and has three sets of three-pin 13A sockets for UK users. It can be controlled by a RS232 link, and looks and sounds more than good enough to be used as a standalone power conditioner for small-to-medium sized audio systems. In listening, Alan Sircom said, “You’ll hear the improvement in the first few bars of music played with the TOT AVR in place, and you’ll hear it taken away when it’s removed. A ten minute demonstration would seal the deal and the majority of people would buy one at the end of it.” It’s that simple, and that good!

Accessories of the Year

A few years ago, Nordost branched out from making an extensive range of cables, to apply a systematic and like-minded approach to equipment, loudspeaker, and now even cable support systems. We have already looked at the Sort Kone several years ago, and the four-strong range of tuned resonance control supports benefit many audio components. Soon after, the Sort Füt applied the same mechanically tuned resonance control to the base of your loudspeakers or equipment tables. Now, the Sort Lift extends that concept to your loudspeaker cables. Best of all, the three systems work in harmony!