7th April 2020, Kent, UK: Chord Electronics’ Gofigure configuration app for the company’s portable streamer/servers, Poly and 2go, has been updated to include new features and benefits for better music streaming, performance and playback.

The new and improved version of Gofigure has been released to enable the wide-ranging feature set delivered by the new 2go, which includes an auto-switching input function, Wi-Fi configuration and gapless audio and DoP/Bit Perfect support. In addition, the updated Gofigure also offers a better experience for Poly users, too.

The latest version, Android 1.2.81 and iOS 2.04, benefits from an updated user interface for greater ease of use, an easy-to-access music tab to navigate to the quick play radio/SD card playlist playback, plus greatly improved device discovery on Bluetooth. In addition, Android users can benefit from Wi-Fi configuration, a feature which will follow later on iOS. 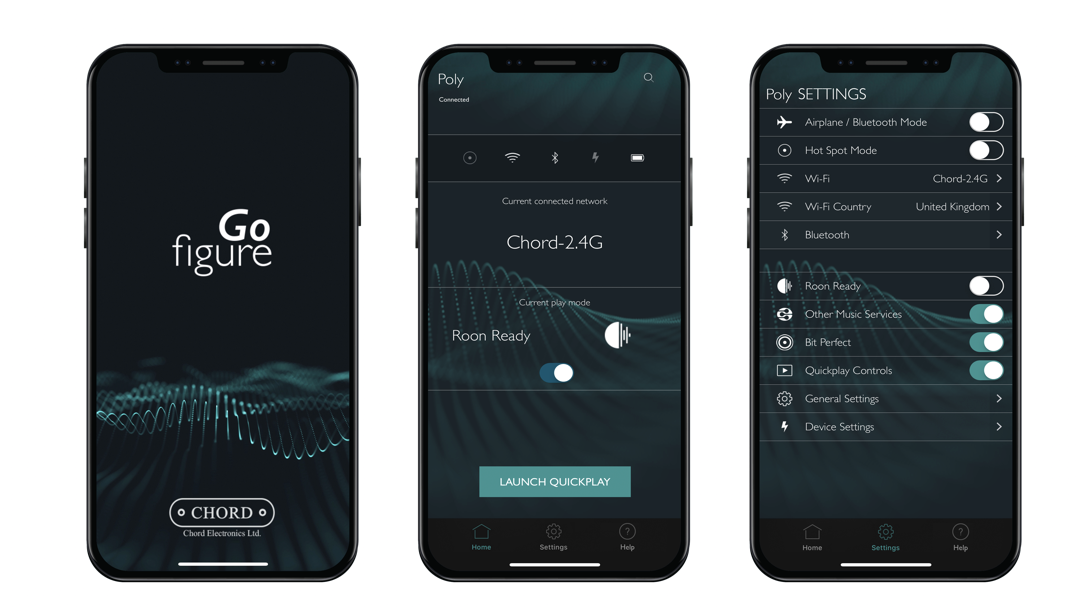 2go users will need to install the new version of Gofigure to control the device. Poly users are also advised to undertake a fresh install to get the most from their existing equipment. The new versions of the app can be downloaded directly from the Google Play Store and Apple’s App Store.

iOS 13 and Android 7 (or higher) are recommended for Gofigure. Poly will also require the latest firmware (2.0.4) before installing the latest version of the app. 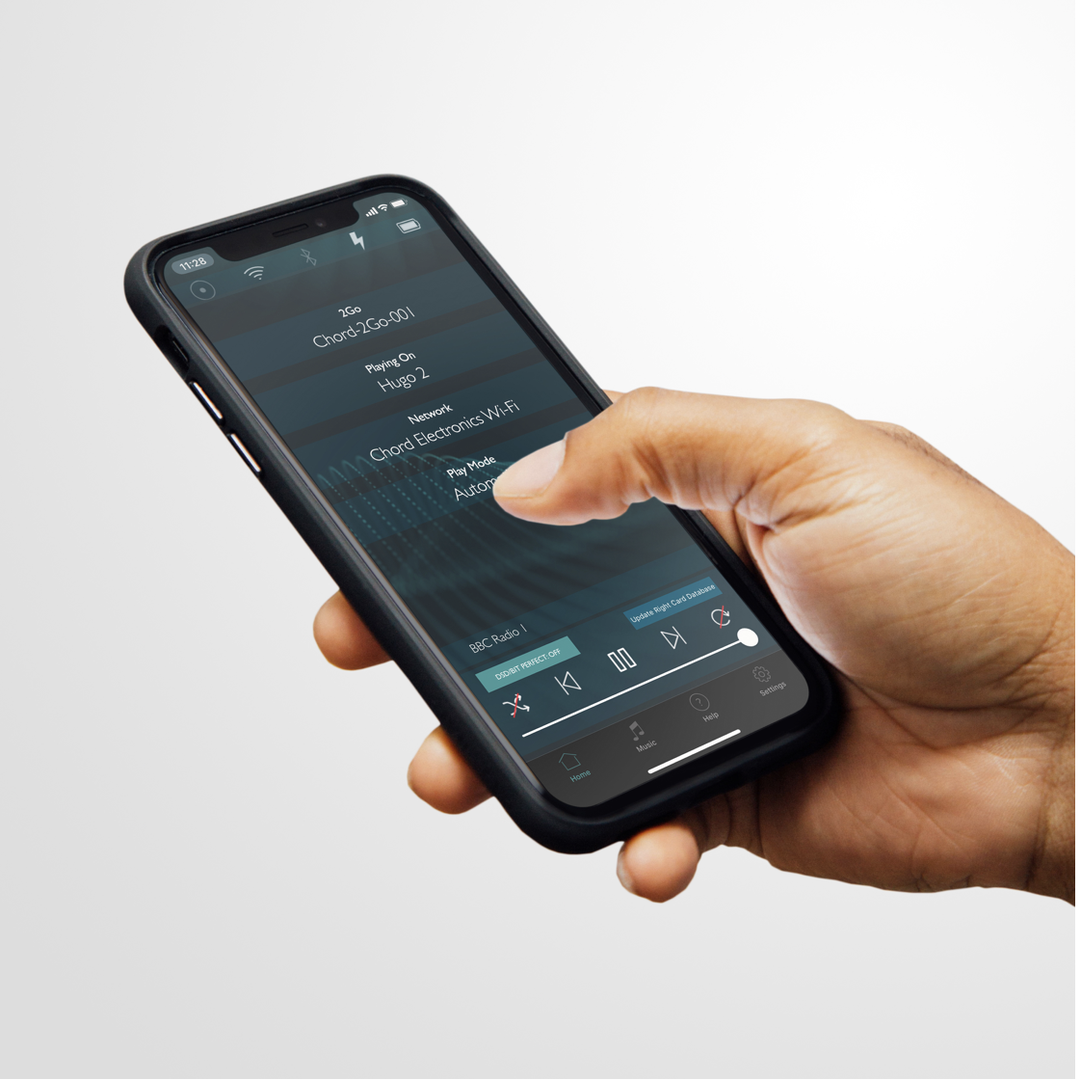 Gofigure is an intuitive configuration app for Poly and 2go that provides easy network set-up and simple settings management, all within a slick and powerful interface. The app offers effortless navigation through both 2go’s and Poly’s main configuration options and benefits from an easy-to-use set-up wizard.

Gofigure is a configuration companion, designed to complement existing third-party control point (playback) apps, such as mconnect and 8 Player. Gofigure simplifies many of 2go’s and Poly’s advanced processes, and offers simple control over the various set-up options, in one simple app.

Gofigure is free and is available now for iOS and Android devices: search ‘Gofigure’

Chord Electronics Ltd is a world-leading manufacturer of high-performance hi-fi and audio products. Since 1989, from its spectacular riverside base in Kent, England, Chord Electronics has been creating some of the planet’s finest hi-fi, home cinema and professional audio equipment. A technology-driven innovator, Chord Electronics continues to deliver excellence through exemplary audio engineering, cutting-edge design and a true aesthetic understanding.

Innuos Pulse featured for first time in US

Innuos showed off their Pulse streamer for the first time in the US a couple weeks ago.

Focal Naim showed off a number of products at Pacific […]

Yamaha's proposed musical devices designed to work along with your smartphone will be sure to turn some heads.