The third compact, sealed box two-way loudspeaker to come my way in a month is also the longest established and most affordable. The SCM7 is Gloucestershire based ATC’s smallest model at only 12 inches high, the 7 in the name referring the volume in litres. It is very much a proper ATC, however, with in-house drivers and an elegantly tapered, boat tail section cabinet.

The story behind this model goes back to ATC founder Billy Woodman’s days at Goodmans where he was a big fan of the Maxim, also a compact two-way. When Billy started making complete loudspeakers rather than just drivers he wanted to build something of a similar size that had wider bandwidth, lower distortion and greater dynamic range. The first speaker he built to meet those demanding goals was the SCM10 in 1992, that had an 5inch ATC mid/bass driver with a Vifa tweeter and went down very well in some markets but proved a little large for others. It evolved into the A7 with a revised mid/bass driver that was optimised for the smaller box paired with a neodymium powered tweeter from Vifa once more. In 2001 that in turn evolved into the first SCM7.

In 2013, ATC delivered the current, third generation SCM7 that you see before you, this was the first to feature the company’s own tweeter, developed in-house by Richard Newman, alongside a proprietary ATC mid/bass driver. It was also the first showing of the formed and laminated curved side cabinet that is now seen across the SCM range and developed to increase both stiffness and damping, not to mention reducing internal reflections. 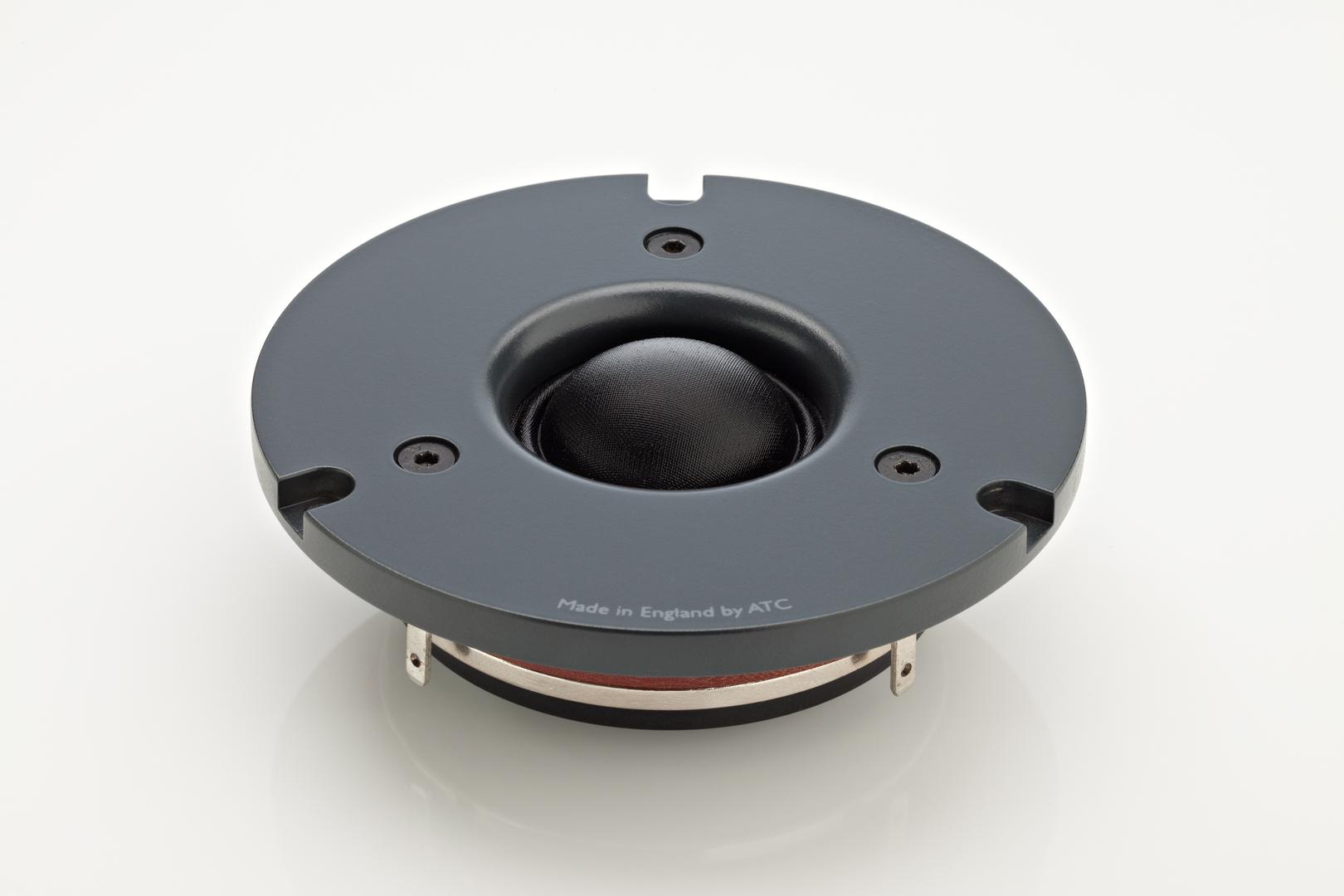 Not many loudspeaker companies build their own tweeters, let alone smaller brands like ATC. It’s a particularly exacting and demanding job if you want to do it consistently, and if you want results that don’t vary from batch to batch consistency is important. The SH25-76 soft dome tweeter is derived from the 75mm midrange driver that the company makes for its three-ways. It has a dual suspension system that’s designed to suppress rocking modes at high output levels and combines a short, edge-wound voice coil in a long, narrow magnetic gap. This combination being used to ensure minimum distortion without the need for ferrofluids which can apparently dry out over time. It has a high powered neodymium magnet with a heat treated top plate in order to dissipate the heat that high power operation generates and thus minimises compression. The alloy waveguide that surrounds the dome on the outside is engineered for good dispersion and low resonance.

Both tweeter and main driver have so-called underhung voice coils, which doesn’t mean that they are lacking in the cohones department, quite the opposite, it means that the magnetic gap is longer than the voice coil that moves within it. The idea being that the magnet exerts greater control over the voice coil throughout each excursion resulting in better linearity and lower distortion. The crossover is a second order type with a 12dB/octave roll off that employs air-core inductors and large capacitors so that this element will not get in the way of long term, high level listening. ATC is heavily involved in pro audio so they are used to making loudspeakers that have to work long and hard, and while that isn’t necessarily what we in the musical appreciation fraternity need very often, it does confer a degree of reliability in the long term that inspires confidence.

You can get the SCM7 in a number of finishes either painted or veneered in what once adorned a tree, which given the British manufacture makes it a remarkable achievement for the price, even before you listen. I can think of a couple of other British brands with products near this price but only one (Rega) that builds its own drivers. The SCM7 is a very different beast by the nature of its infinite baffle construction, this means that the bass roll off starts a little higher, but rolls of more slowly than a more conventional bass reflex design but also that it’s more even at those frequencies, it’s the only way that ATC builds a two-way loudspeaker because it feels that the reflex approach is compromised. The price you pay is low sensitivity, 84dB, which means you need more power to achieve a given output. I started out using the SCM7 with a Rega Elex-R integrated because it’s about the right price point and the result while a little on the lean side (it was never going to be easy following my reference B&W 802s) was attractively spacious and did have some bass when it was required. I enjoyed Esperanza Spalding’s ‘Ebony and Ivy’ [Emily’s D+Evolution, Concord] and the fact that the intensity of drumming on it came through so well. They are low in the mix so not always as clear as they need to be, ditto the finale where spoken words are layered over the band to the extent that it can be difficult to follow them, here however was a degree of separation and transparency that made this a lot easier. I also tried the Espen Eriksen Trio’s latest release End of Summer [Rune Grammofon] where the piano came through bright and strong, placed in a well defined space that gives it a grounded solidity. I also put on a bit of Dr John’s ‘The Night Tripper’ [Gris Gris, Speakers Corner] and was distracted by the quality of voice reproduction whilst noting that while the timing wasn’t obvious my foot wouldn’t stay still. 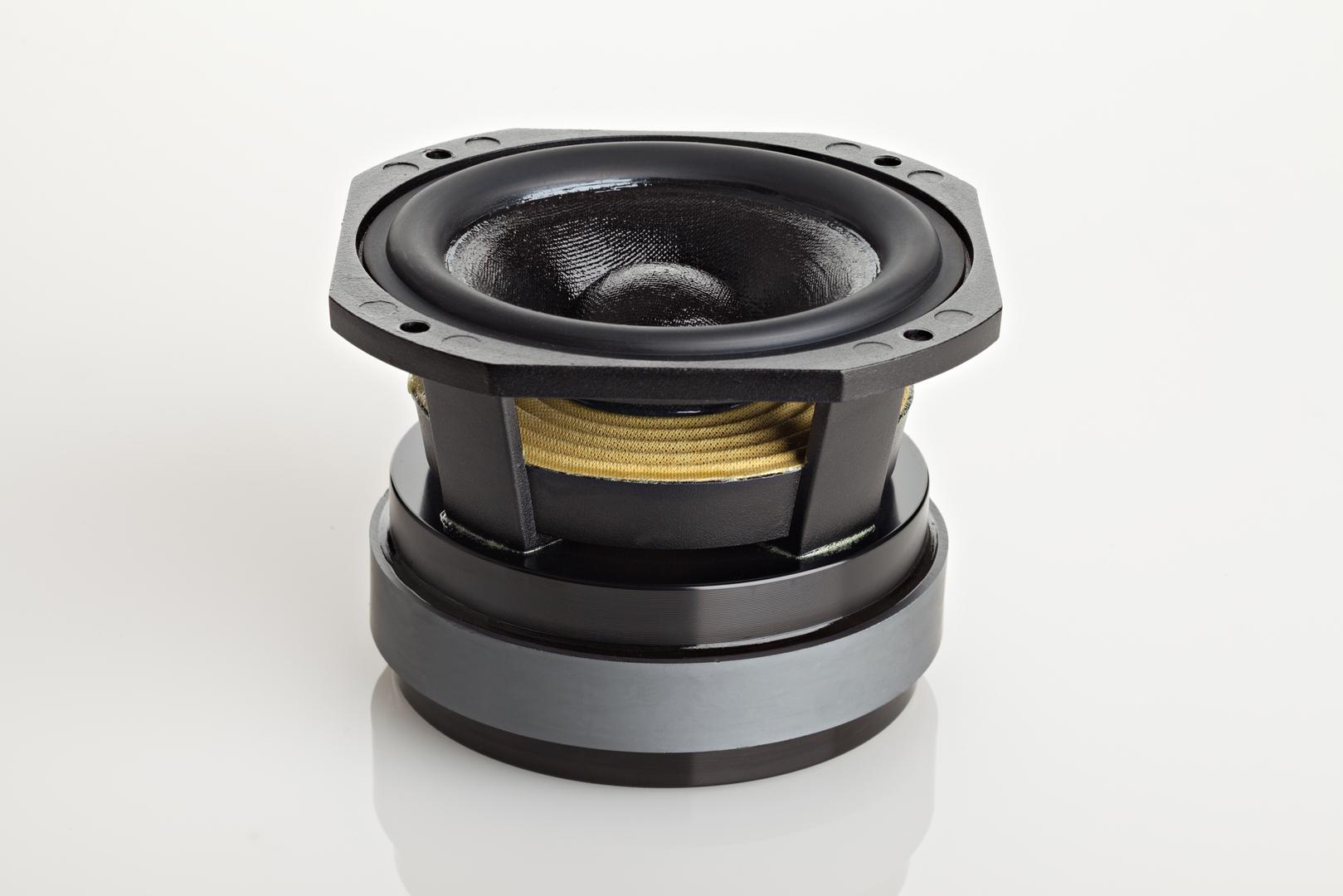 However, this result while musically very compelling did feel as though something was missing and that more power was probably required if I was to get an idea of the full range of this speaker’s capability. There may be an amplifier at a close price point that can do this but I haven’t come across it yet, what’s more there are only so many amplifiers one can hoard as a reviewer and the best option I had to hand is a Leema Tucana II which had a more than capable 150W of grunt on board. That changed things quite obviously, mainly by bringing out the bass and delivering the volume levels at which the SCM7 starts jumping, albeit not literally. Mac Rebenack’s vocal continued to shine on what is a pretty grungy recording that nonetheless has a magic which comes to a head on ‘I Walk on Guilded Splinters’, a track which these speakers managed to do justice to thanks to their ability to deliver detail in a terrifically coherent manner. It made it clear why Humble Pie covered it so well, as latterly did Paul Weller.

By way of contrast I tried Fiona Boyes’ latest album Blues in my Heart [Reference Recordings]. which is a remarkable recording as ever from this label, here it was the guitar playing that really shone leaving the dusky voice a little in its shadow. The tight but fulsome bass playing was also excellent, reinforcing the rhythm and adding scale and depth to the image. Aphex Twin’s Syro [Rephlex] contains dense percussive electronics that can all too easily sound messy and incoherent, with the ATC’s remarkable ability to deliver attack without smear it really came together and proved difficult to turn off. The sound popped out of the speakers in a compelling fashion, always capturing the rhythmic complexity of the music, forming something greater than its parts.

Being a died in the wool JJ Cale fan I don’t play Naturally [A&M] very often in a hi-fi auditioning context. This is a mistake for sure, as the playing defines ‘tight but loose’. It sounds so relaxed and easy but that’s only because the rhythm section is so locked into the groove that Cale himself can do whatever he wants. I don’t think I’ve ever really appreciated this aspect as well as I did here. 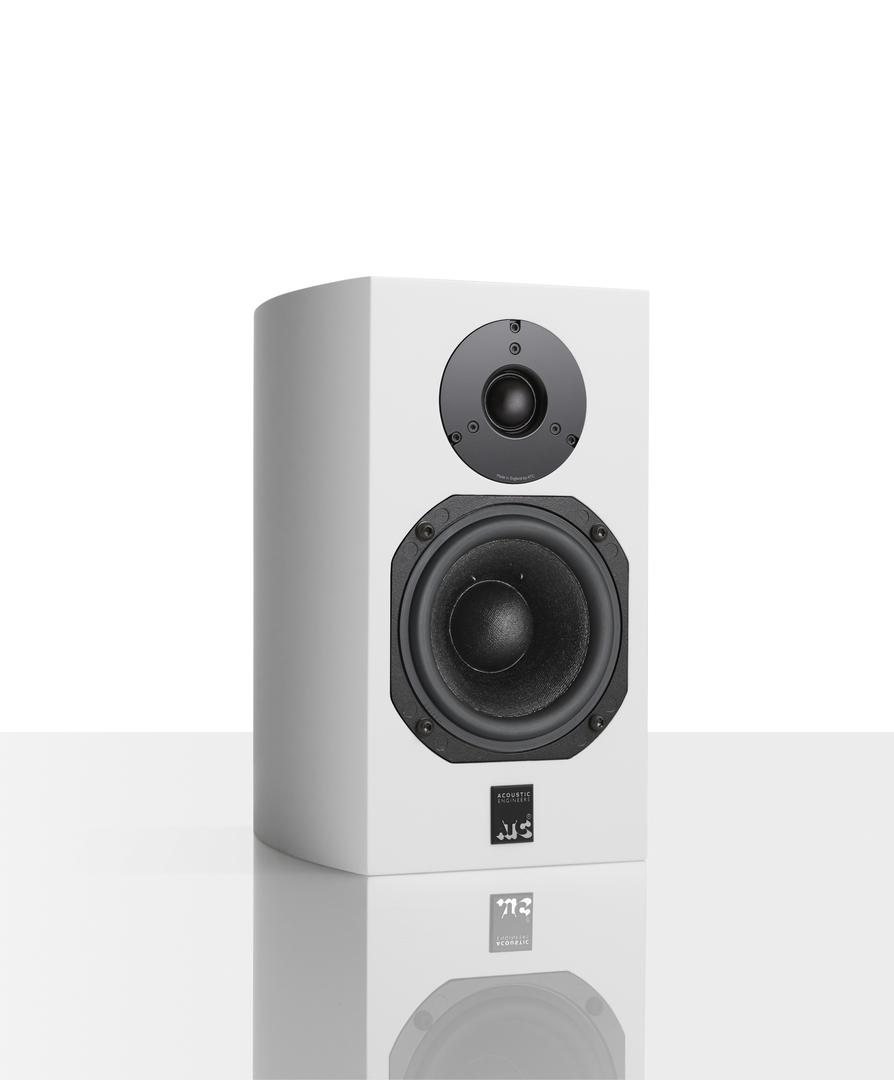 The ATC SCM7 is power hungry but delivers level in remarkably clean fashion, every time I used them the tendency to turn up the volume proved irresistible. This makes them easier to enjoy and more revealing of the detail in whatever you play, but it might not be so good for late night listening where the neighbours are concerned. I am, however, very impressed with this ATC and don’t think you will find a more solid and coherent speaker near the price, you need some good, clean power to achieve this but if you want a small box that can do an exceptional job it takes some beating.