Naim to the rescue!

I recently received a frantic message from a friend with whom I sing in Salisbury Cathedral. Susie Lamb is the Director of Music of the Salisbury Cathedral School. The message contained images of an amplifier and a CD player and was entitled ‘Help!’.

Salisbury Cathedral School is a co-educational independent school in the close of the Cathedral itself. The school was founded in 1091 by St. Osmund and girls and boys from the school form two choirs for the Cathedral itself. Music plays a central and pivotal part of the curriculum. As a result, the Director of Music saying ‘Help!’ is no trivial thing. 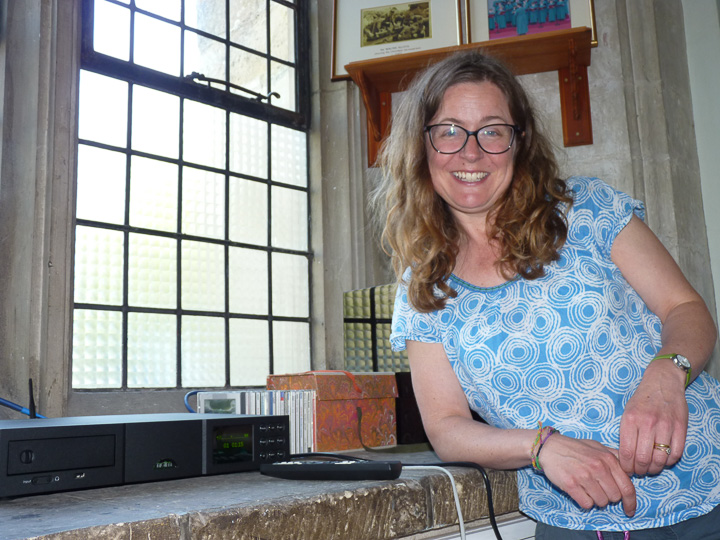 Apparently, what happened was – during a lesson – the amplifier had suddenly stopped working and the request I had was if I, or any of our team, could look at it and ascertain what had occurred. I explained that our Editor, Alan Sircom, was the best person for the job and arranged collection of the products for his inspection.

Alan duly cast his eyes over the products and in his inimitable style proclaimed, “it was be dead” (that whole past/present/future tense thing sometimes eludes him). He also determined that it wasn’t feasible to attempt a repair as the cost would far outweigh the value, as is often the case with old equipment.

I decided, upon hearing this news, to get my thinking cap on. It doesn’t seem right for a school in the grounds of the beautiful cathedral, which trains the choristers who provide the daily music in that great building, not to have the ability to listen to music in their rehearsal room. 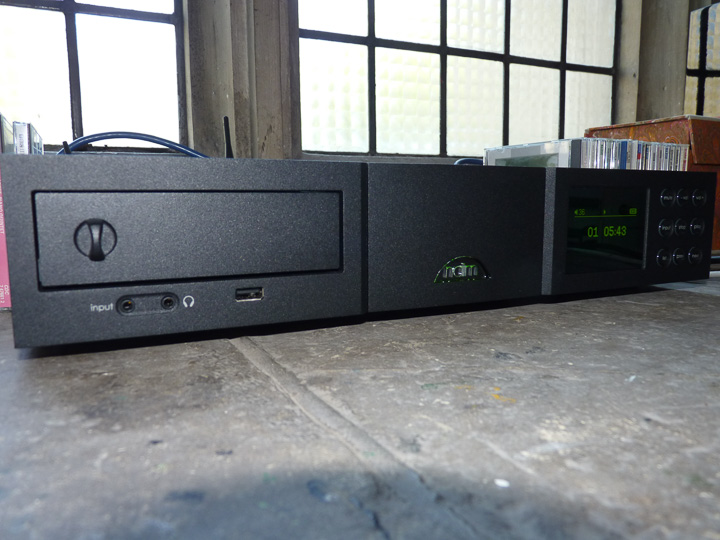 Cue Naim Audio. Being a Salisbury-based company, it occurred to me that the good folk at Naim Audio might be able to come to the rescue. I approached them and they said they would be delighted to help out and provide the school with a Uniti2.  That would fit the bill perfectly as it would enable them to play their CD’s and also stream music, which they were doing infrequently and thus set them up for many years.

The school is delighted with their new system.  Thank you to all those involved at Naim who made this happen.