It’s a mistake to underestimate Westone. On the face of it, to the untutored audiophile eye, Westone comes across as a relatively small, if powerfully professional company making high-quality earphones and custom-fit in-ear monitors. Westone has a similar cachet as a brand like Noble, and as a consequence it’s thought of in the same size. Then, you rock up to the company’s premises in Colorado Springs and realise the error of your ways.

You see, when Westone isn’t making products for audio experts, it’s making custom earpieces for the hearing healthcare market, hearing protection for people like the US military and most of its allies, as well as in-ear and custom in-ear monitors for a considerable amount of the world’s musicians.

Although the company has been in the hearing business since 1959, a lot of this polymath approach to all things audio comes down to the twins – Karl and Kris Cartwright. Constantly animated, interested in everything, between them they have amassed a wealth of audiological information that no one human being could possibly know, as well as taking measurements of more ears than anyone else (equivalent to taking ear impressions for the entire population of the city of Luxembourg). And, although the whole Westone industry is fascinating in its own right (especially in the world of hearing protection, which now has highly advanced active circuitry that can kick in faster than a bullet can travel down a barrel), we decided to focus on the audio side, in particular the custom audio assembly line: a small, dedicated team of specialist engineers making custom-fit in-ear monitors in a manner honed through years of practice.

Here, Karl and Kris took us through the steps required to make a set of custom fit in-ear monitors: 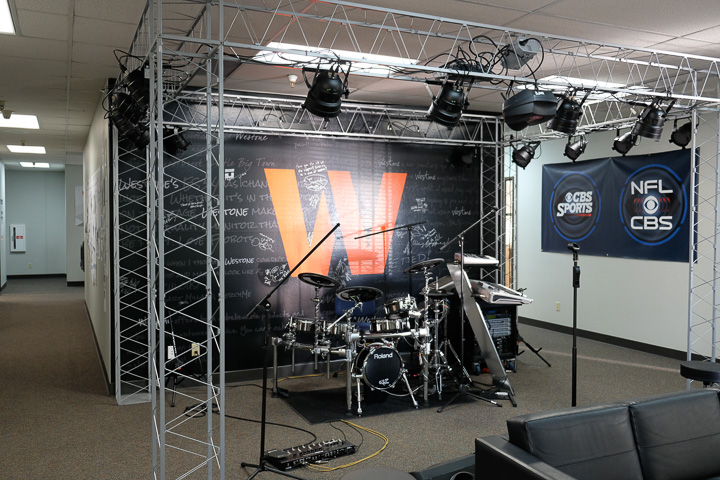 To show just how important its rock clientele is for Westone, the company has its own music stage! 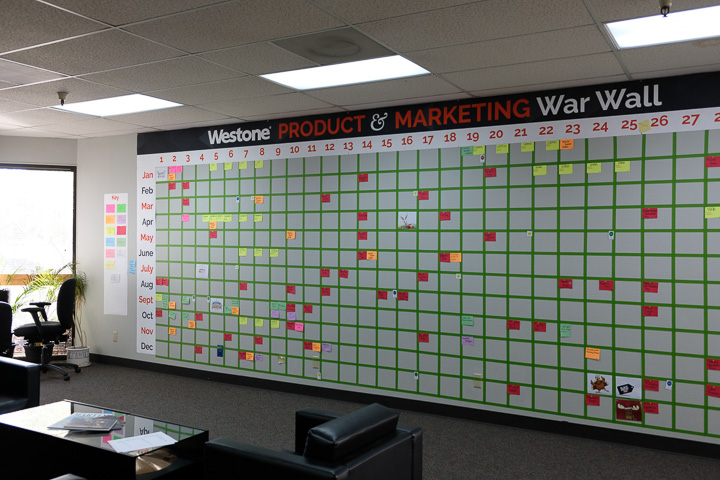 This is not some fly-by-night company: Westone’s ‘war wall’ shows its constantly looking forward. 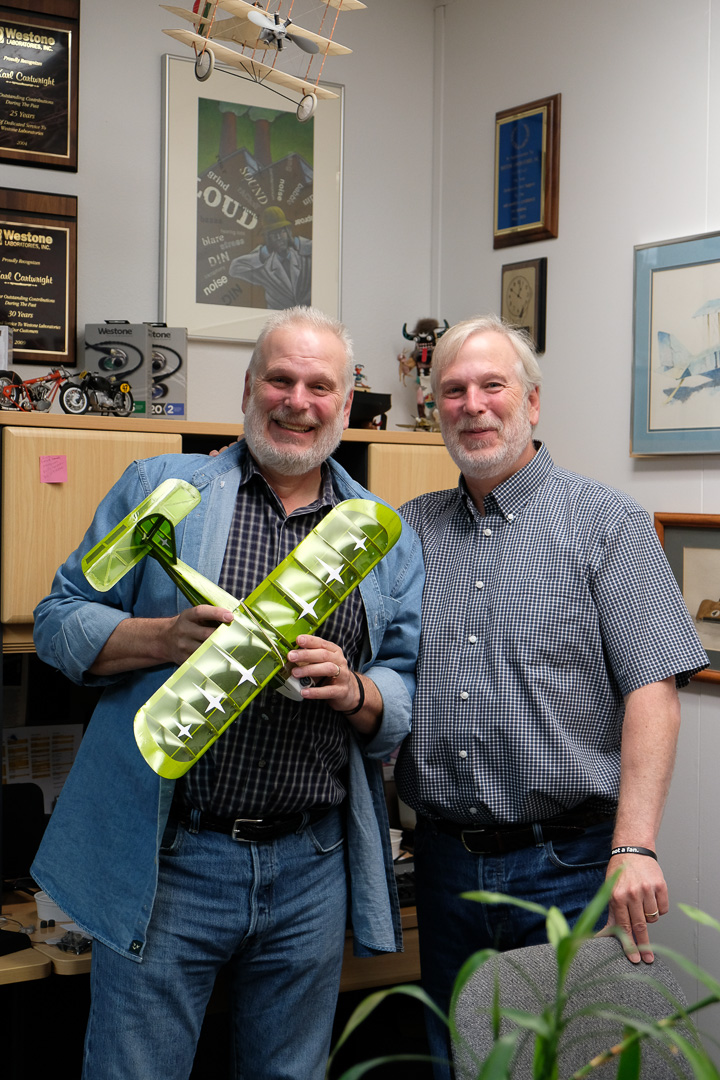 The twin brothers Karl and Kris Cartwright are fascinated by everything – Karl is the one with the beard! 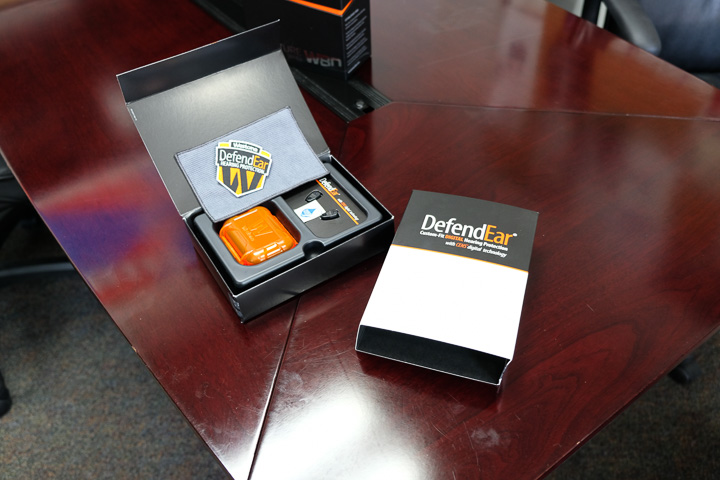 Alongside Westone’s musical models, its custom in-ear DefendEar designs can even work in the rifle range. 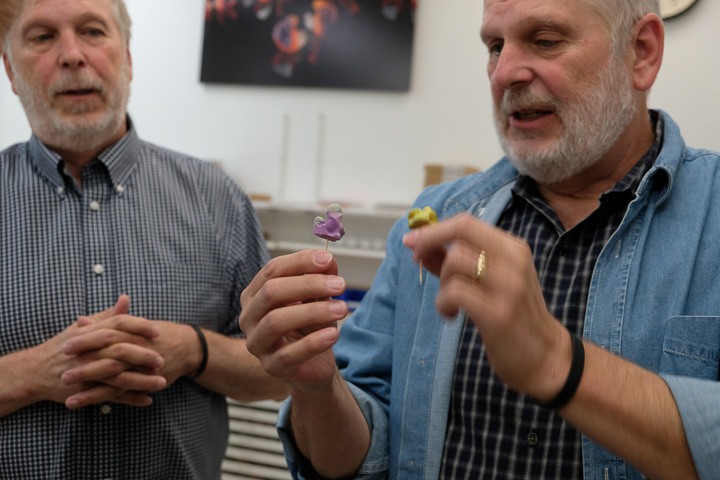 Kris Cartwright takes a pair of pre-processed ear impressions, about to become a pair of CIEMs. 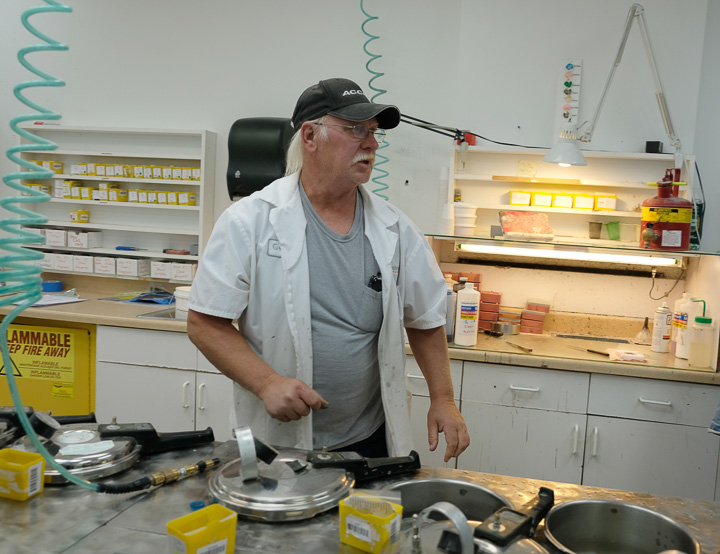 Wax moulds are made of the impressions, in order to make the raw versions of the final CIEM designs. 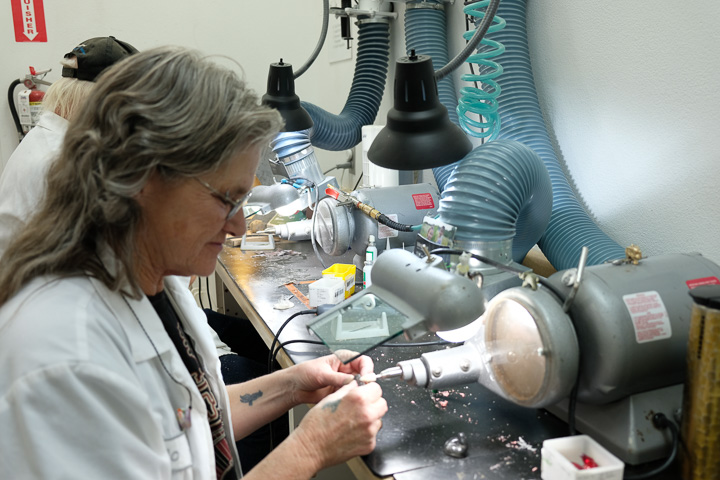 Although the impressions are optimal versions of your ears, experts with years of experience shape them for the best fit. 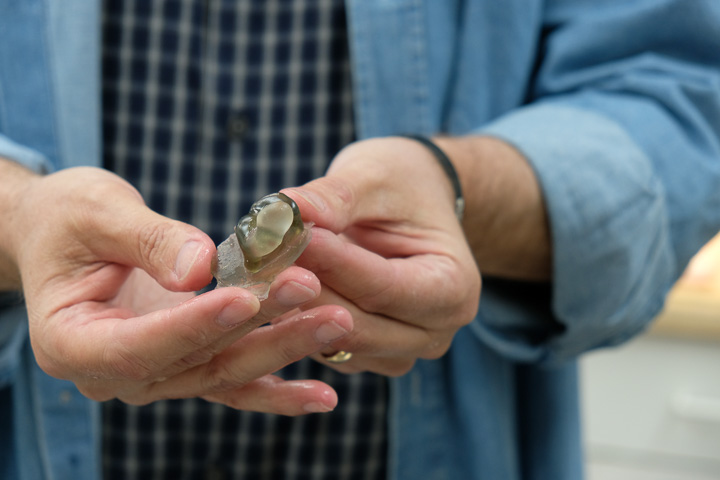 Kris shows off the finished in-ear result, perfectly reworked for optimum blend of comfort and accuracy. 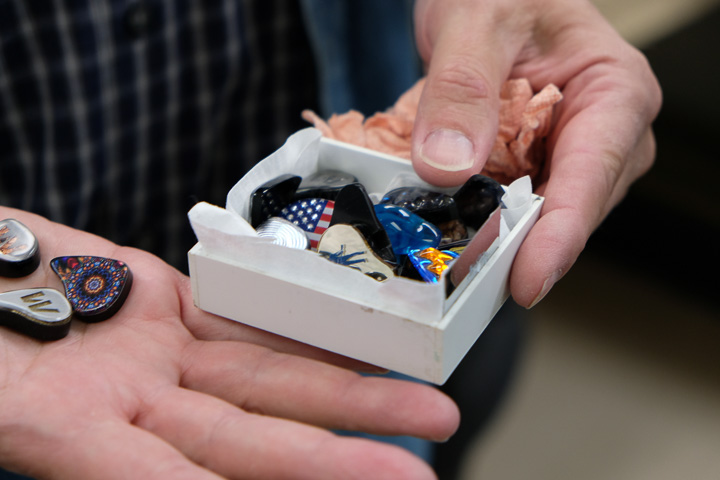 There are dozens of different styles of custom earpiece faceplates, including wood finishes from Martin guitars. 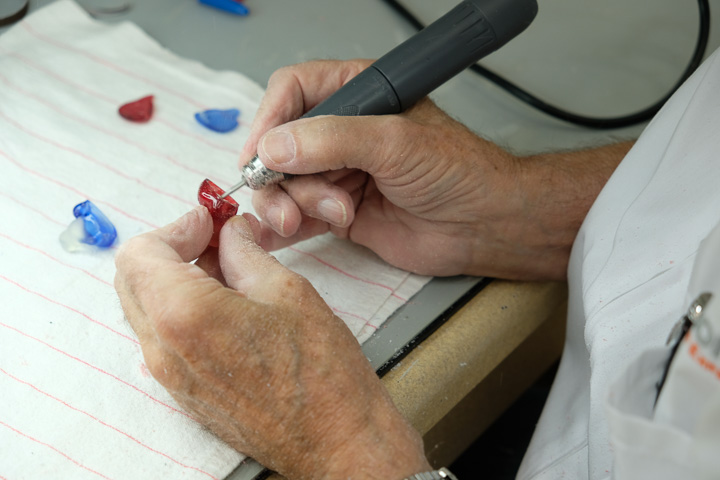 A close look at this specialist’s fingertips reveal years of expertly crafting and joining inner section with outer. 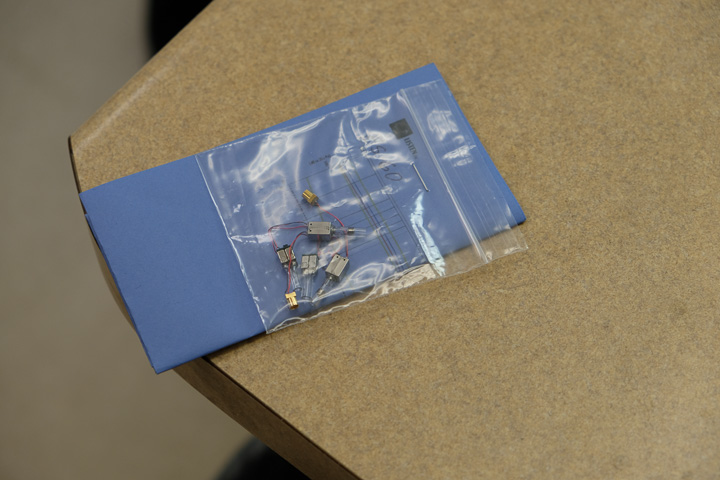 Each design has a set series of tiny drive units optimally placed. These are a set of units from an ES60. 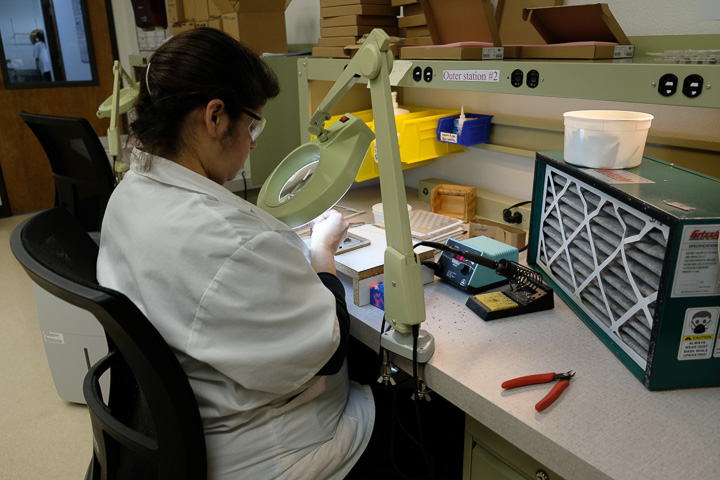 Like all processes in the manufacture of Westone CIEMs, the drivers are hand assembled by experts. 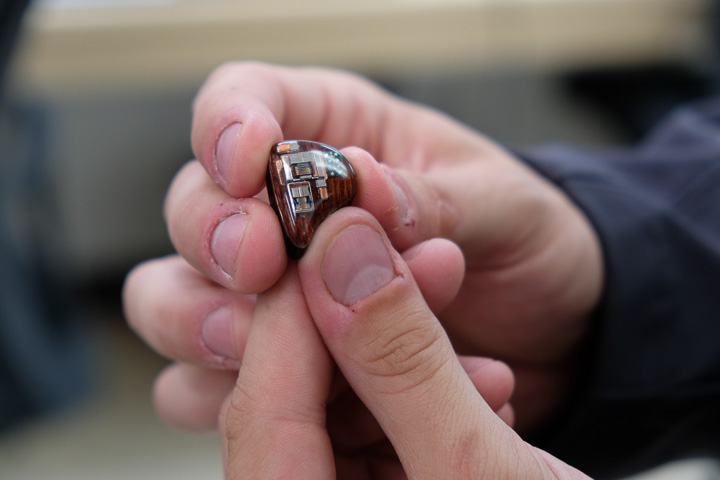 A special custom version of an ES60 CIEM shows the careful and precise placement of drivers. 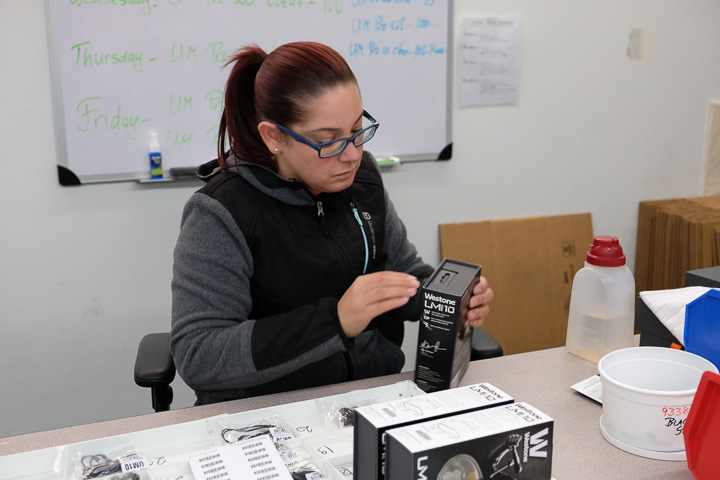 Whether if it’s a CIEM or an entry-level earphone, each model is supplied with a complete kit of components.