Head-Fi is without a doubt the largest online community of headphone and personal audio enthusiasts in the world, while CanJam Global is an organisation that, under the auspices of Head-Fi, produces an international series of headphone and personal audio expositions. Together, Head-Fi and CanJam Global represent the ‘tip of the spear’ in the rapidly expanding movement toward wider enjoyment of all things headphone-related. 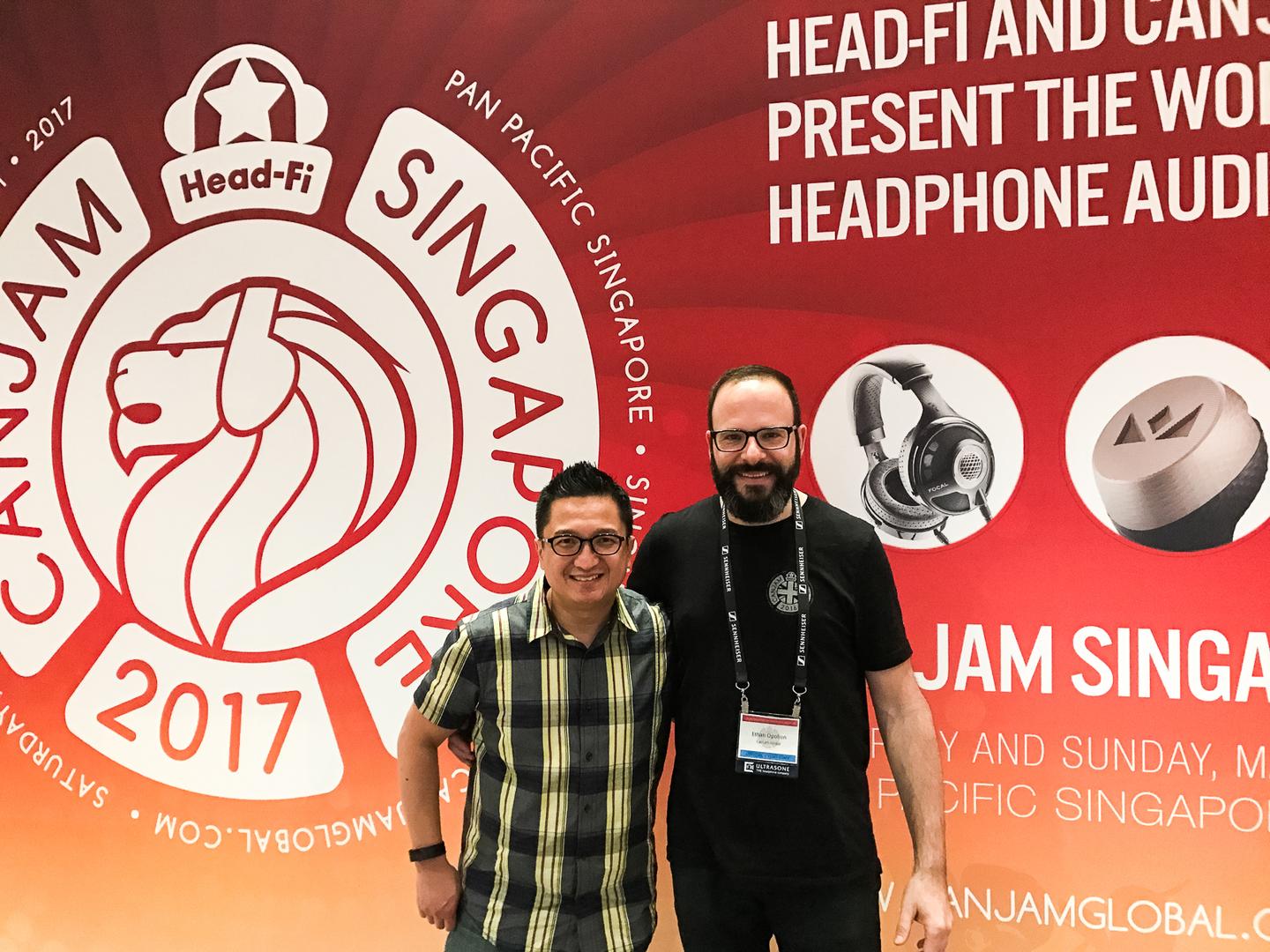 This is Part 2 of a two-part interview. Click here to return to Part 1

Hi-Fi+: How did the idea for holding CanJam events originate and when was the first CanJam held?

JM and EO:  What we now call CanJam stems from a community-organized event in 2006 that was called the National Head-Fi Meet. There had been a growing number of locally organized Head-Fi Meets, and an enterprising team from our New York community thought a national-class event was possible, and organized the National Head-Fi Meet (also with the help of Tyll Hertsens, then of HeadRoom Corporation, and now of InnerFidelity). The following year, it was called HeadFest in California. In 2008, it was called CanJam for the first time. Since then, CanJams have taken place in Los Angeles, Chicago, New York, London, Singapore, and at Rocky Mountain Audio Fest in Denver.

Hi-Fi+: What is the relationship between Head-Fi and CanJam Global? Who takes the lead role in planning CanJam events?

JM:  As the CanJam events grew in scale, we needed to bring someone in full-time to organize the events. Ethan (Opolion) had organized and co-organized several successful large-scale meets over a period of years, and we worked together on CanJam SoCal 2015, so he joined us full-time to manage our CanJam Global operations.

EO: CanJam Global is owned and produced by Head-Fi.org. I take the lead in planning and managing all of the CanJam Global events with the strong support of Jude and the entire Head-Fi team.

EO: CanJam Global locations are currently New York City, Singapore, Los Angeles, London, and Denver (RMAF). We specifically look for venues that are in prime locations in city centres as CanJam is more than just an audio trade show event. It’s a gathering of the Head-Fi community at large. With exhibitors and show attendees sometimes traveling great distances, it’s great to offer them the additional amenities of being in locations where they can enjoy themselves outside of the event. This is why, for example, our CanJam NYC event is held in Times Square. 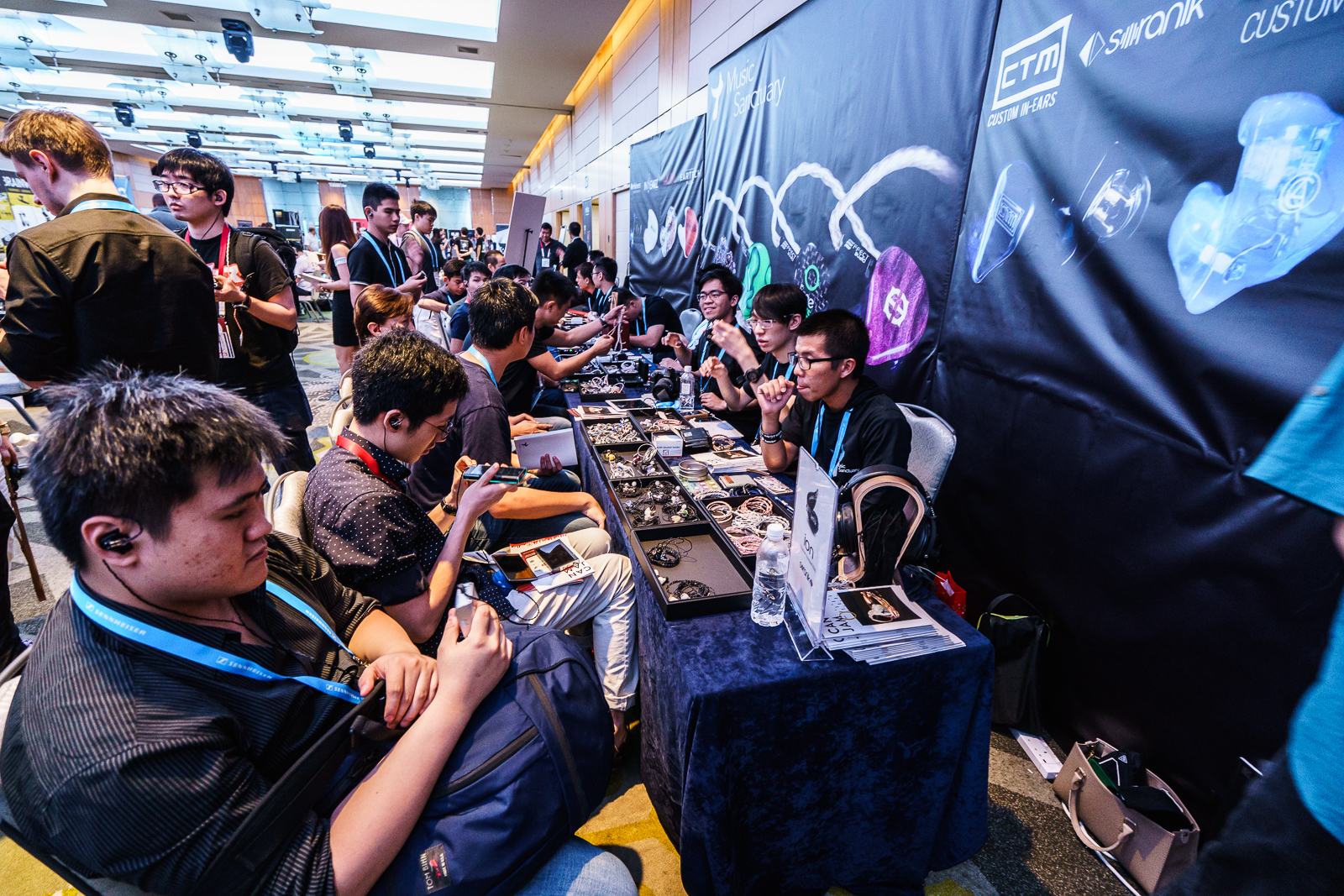 Hi-Fi+: Do CanJam events appeal primarily to Head-Fi ‘insiders’ or do they also attract newcomers looking to learn more about headphones and personal audio—or perhaps a bit of both?

EO: That’s an excellent question. There is definitely an element of both. We have many of our local Head-Fi members that will attend CanJam and also have Head-Fi members that will travel in. For example, our CanJam Singapore event attracts visitors from the entire region including China, South Korea, Taiwan, Indonesia, Australia, and others. More recently, we’re seeing a trend of newcomers visiting the shows and this is exciting for us as the word gets out. From our perspective, anyone that enjoys listening to music can find something that can enhance their music listening experience at CanJam.

Hi-Fi+: CanJam London is rapidly approaching. What can attendees look forward to seeing, hearing, and doing at the event?

EO: CanJam London is coming up on July 15-16 at the Park Plaza Westminster Bridge in Central London. It will be our biggest CanJam London event yet and we’re very excited about it. We’ll have the world’s most exclusive headphone system, the Sennheiser HE 1 on hand, as well as the exclusive private demos of the Smyth Research A16 Realizer, and the final production unit of the Sonoma Acoustics Model One electrostatic headphone system. Some notable products to check out include the new STAX SRM-T8000 amplifier, the new Chord Hugo 2 DAC/amp, the new flagship Astell+Kern A&Ultima SP1000 portable player, and the new Tia Fourte flagship earphone from 64 Audio. 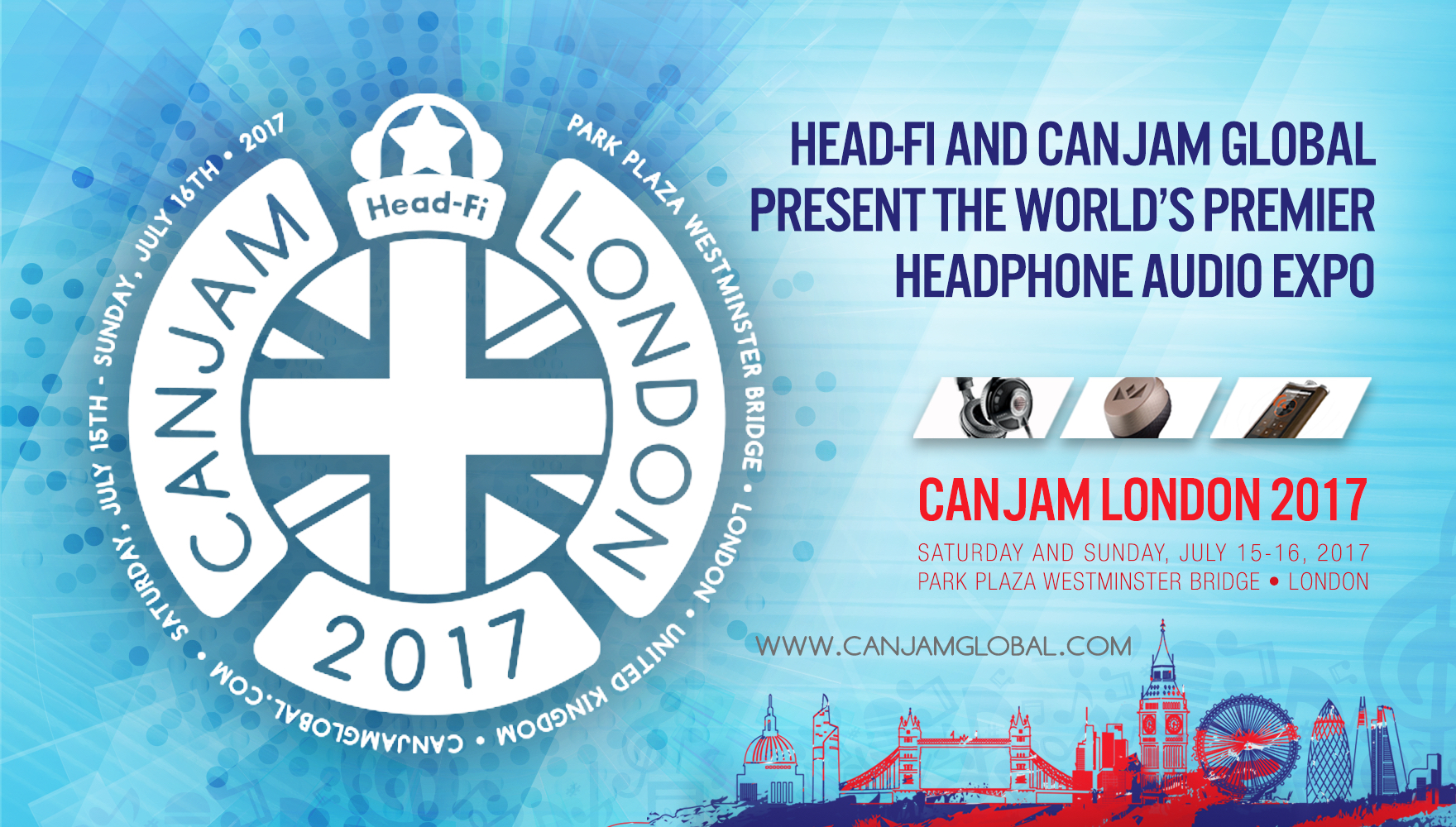 JM: I listen to loudspeakers when I can. Currently I use the KEF LS50. I also have a Naim MuSo at the office. I’m currently looking to add some active studio monitors, but haven’t yet decided on which ones to go with.

Overwhelmingly, though, I listen through headphones and in-ear monitors—they suit my lifestyle more. I’m a Head-Fi’er!

EO: I’m passionate about music and listen to music every day. While I do have a nice pair of Neumann studio monitors on my desk, I primarily listen to music through headphones.