Value-Priced Earphone of the Year 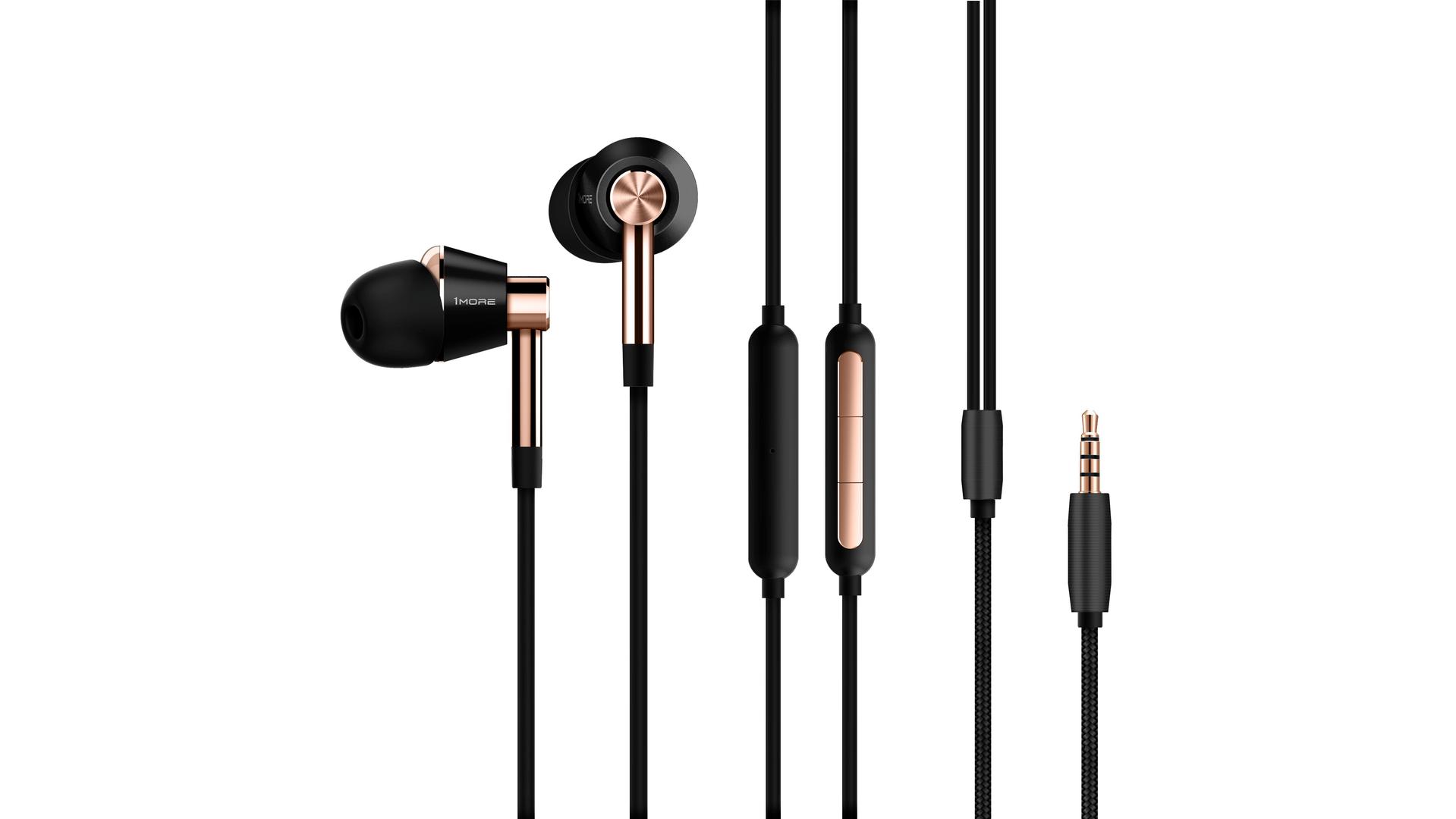 The value end of the earphone market is hotly contested, but 1More’s flagship E1001 Triple-Driver has more than made a space for itself. The design employs a hybrid driver array comprising a dynamic-type woofer and a pair of balanced armature-type tweeter/midrange drivers: the kind of earphone design that might normally be found in models costing considerably more than the E1001. Despite its disarmingly low price, the E1001 arrives in upscale packaging, comes with a broad array of useful accessories, and features fabric-jacketed signal cables fitted with metal mini-plug and Y-yoke assemblies, plus an in-line remote control/mic module. In testing, Chris Martens said, “The E1001 delivers a big, full-bodied sound with very smooth and clear mids and highs.” He also felt it “consistently makes available a reassuring touch of mid-bass weight and warmth that serves as a foundation for the music.”

High-Performance Earphone of the Year 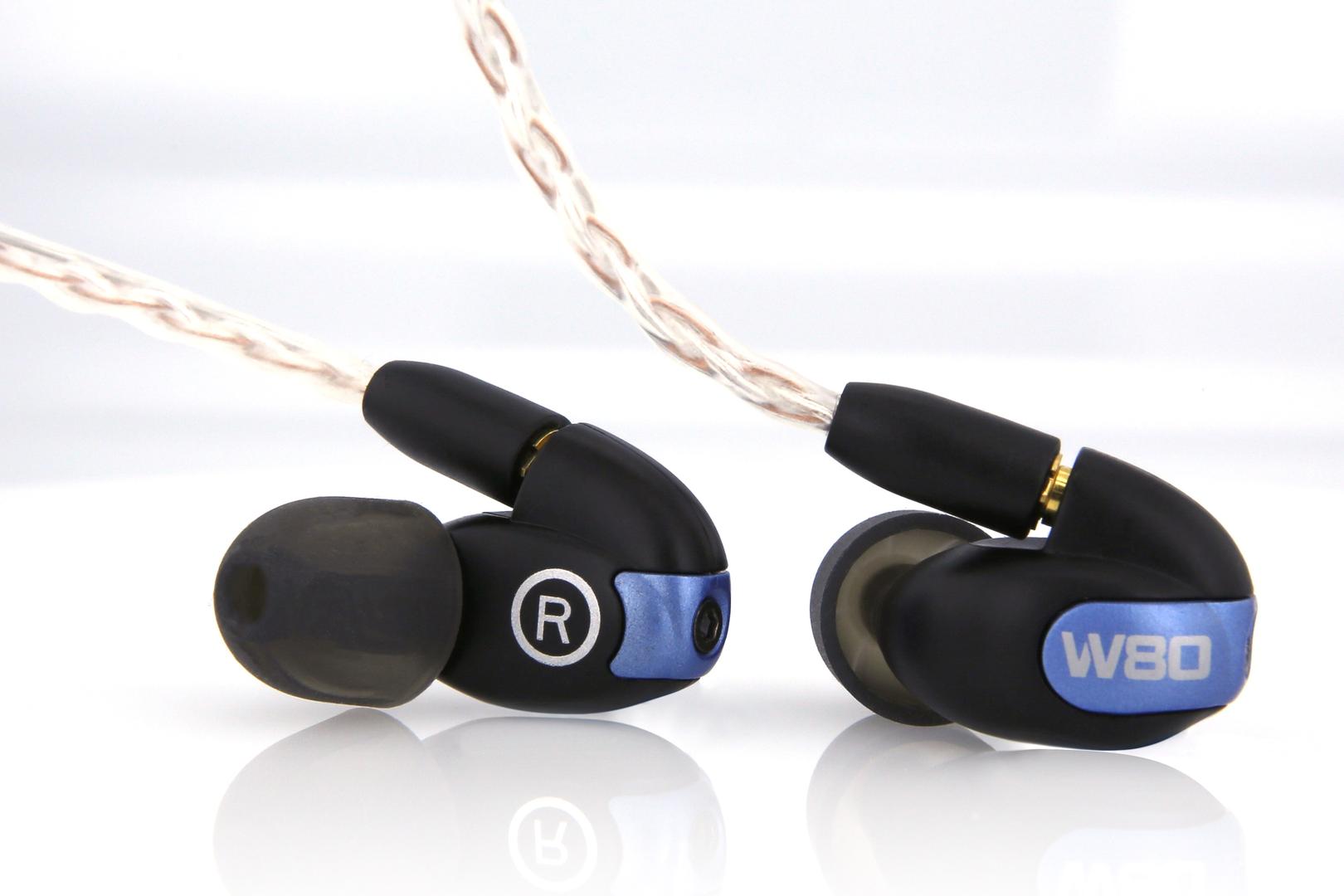 Westone is one of the most important makers of hearing defence, musicians noise reducing in-ear monitoring, and custom-fit hearing aid manufacture in the world, and of course it has also turned its attention to both the earphone and custom-fit in-ear monitor markets, with great success. But the new W80 moves the company’s headphonista profile on considerably. At the pinnacle of the company’s Signature Series, the W80 features eight proprietary drivers, tuned with a passive three-way crossover. The W80 also sports full-size dual bass drivers with separate dual mid and quad high drivers. It includes a set of ALO Audio’s audiophile-grade “Reference 8” cable supplied as standard. Our listening tests show that the technology underlying the W80 more than lives up to the hype, and Westone has pushed the standard of high-performance earphones to levels unthinkable only a few years ago.

Custom-fit In-Ear Monitor of the Year

In both custom-fit and universal-fit forms, the nine-driver Katana represents a bold new departure for Noble Audio. The previous generation of Noble designs – including the remarkable, award-winning Kaiser 10 – still used off-the-shelf drive units, where the Katana shows just what Noble Audio is capable of doing with its own custom-made drive units in the signal chain.

Our review – a two-handed round-up of both the custom-fit and universal-fit variants – is due to be published in the next issue, but the two reviewers agree that these state-of-the-art Noble Audio Katanas are every bit as exciting and good as the legendary Kaiser 10, with the older model having bigger and bolder voicing, but with the Katana offering superior neutrality, articulation, and detail. The Katana might just have the tautest, fastest, and tightest bass of any in-ear monitor we’ve heard to date. Also, having listened to both extensively, the Katana shows just how fast-moving the top-end of the custom-fit in-ear world is moving. That’s how good the Noble Audio Katana really is!