All The Good Times Are Past & Gone 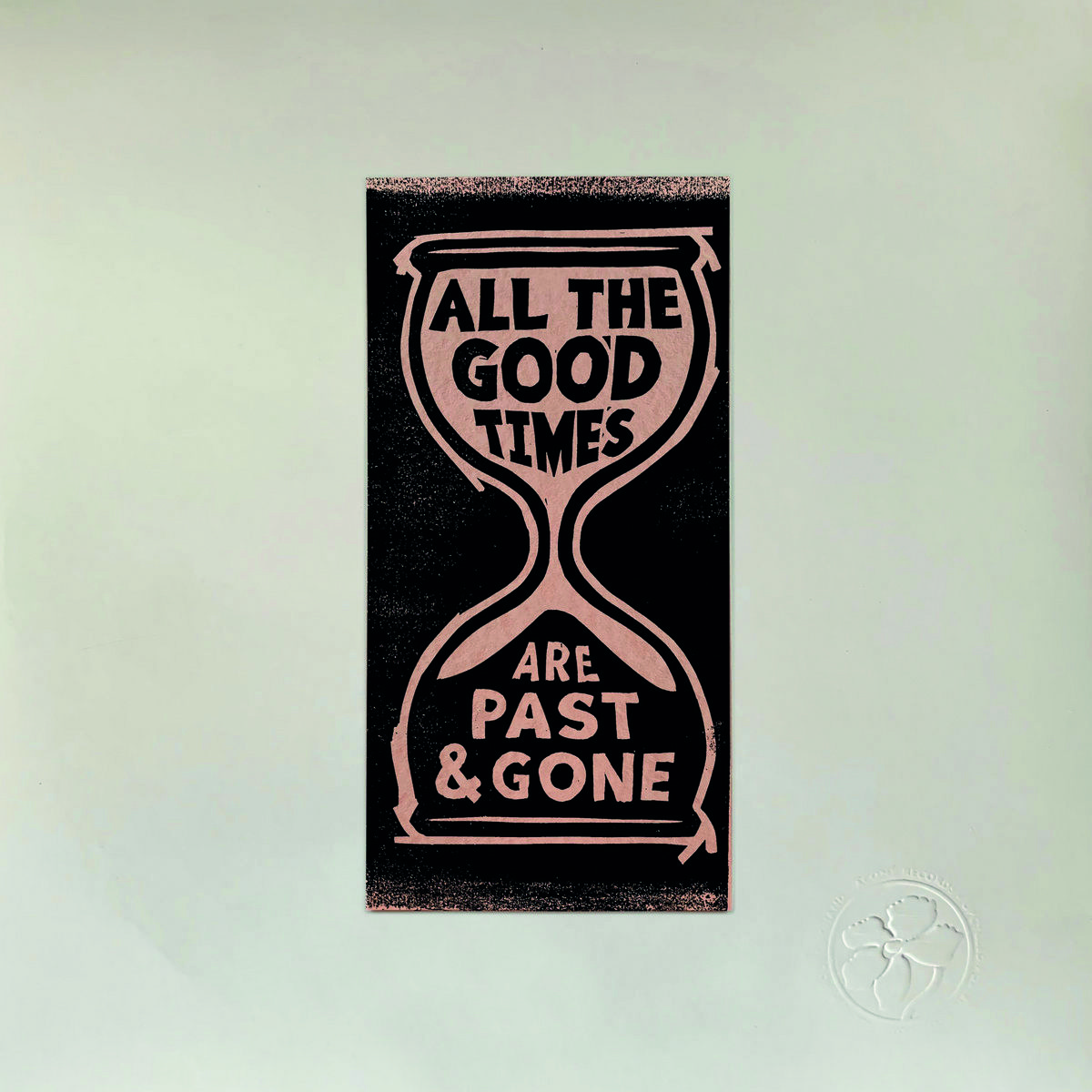 No one can accuse Gillian Welch, or her musical partner David Rawlings, of oversaturating the market for their recordings. In their 24-year recording career they have collaborated on only seven albums, some in Welch’s name, some under the Dave Rawlings Machine name and like this new release, some where they share the spotlight. After meeting at the Berklee School of Music around 1990, where Rawlings had the school’s only country band and singer-songwriter Welch combined bluegrass, Americana, and pop, the two have stuck like glue. For many years now, the tour schedule on Welch’s website has disappointed fans with the message that no tours were currently scheduled. Worse yet, no new material had been released since 2015. They kept up the appearance of currency by reissuing material from prior CDs on vinyl. 2017’s LP of The Harrow And The Harvest dates to 2011; 2018’s Soul Journey dates to 2003; and 2019’s Nashville Obsolete started out on silver disc in 2015.

All The Good Times… was recorded in the Spring of 2020, released in digital formats in July and on vinyl in October. It is the first album jointly credited to both artists. The ten songs are all covers, but the choice and execution are so brilliant that even the biggest fan of Welch’s songwriting will not feel cheated. Most touching is their cover of John Prine’s ‘Hello In There,’ Prine’s heart tugging song about aging written when he was in his 20’s. Prine died of Covid complications at the age of 73 about the time this cover was recorded. Welch takes the lead solo and her note and rhythm bending rendition catapults this to the top rank of Prine covers. The other song that will be familiar to any listener is ‘Jackson’ and while the Johnny and June Carter version will never be outdone, Gillian and David bring their own special magic to the song. David takes the lead on a couple Dylan tunes, ‘Señor’ and ‘Abandoned Love’ that have not been overexposed. All the songs, including their renditions of several traditional tunes, date back to the 20th Century or earlier and except for the last two, are on the contemplative side. ‘Jackson’ and the Bill Monroe favorite ‘Y’All Come’ close out the session with a more upbeat and hopeful message. This is modern Americana music at its finest.

Unlike other Acony recordings, these sessions were not recorded at Welch and Rawlings’ Woodland Sound Studios. In early March 2020, a tornado ripped through East Nashville and blew the rubber roof liner off the studio. Fortunately, most of the studio equipment survived, and so the recordings took place at Welch and Rawlings’ home studio. The album’s technical notes reflect that the recordings were made with a Telefunken SM2c microphone on an Otari MX55 ¼” 2 Track at 15ips. The sound of this “home” recording is stunning. It is not a ‘perfect’ recording in one sense. The artist chose to leave a few ‘hiccups’ in, where they occasionally moved too close to or bumped the microphone. On ‘Abandoned Love,’ the tape ran out and on a first listen you might think your power has failed, until ‘Jackson’ leaps into focus. Could it have been better recorded in the studio? Perhaps, but it is hard to imagine better reproduction of voice and guitar than that found on the LP.

Unfortunately, the LP sold out in advance of release, and the artists’ website is silent on when another pressing will become available. It is available in high-resolution download and sounds quite nice in that format. But just remember that high resolution digital is a lower resolution than the all-analogue version.

Tha packaging is a departure from other Acony releases. The record jacket is a blank white jacket with an embossed Acony logo. A paste on slick on the front has the album title but no other information. A similar slick on the back names the album, the artists, the song titles, and some technical notes. – A calculated roughhewn look or a Pandemic work around? Probably the former, as the couple’s soon to be released box set of archival material will have a tip-on jacket for the box set. Either way, this is one of the absolute best releases of 2020. DD

Sean Hannam speaks to the former frontman of ‘90s indie‑art-rockers Mansun and his wry take on self-help manuals with his latest album, Cult Leader Tactics.

Sean Hannam speaks to alternative rockers The Boo Radleys. Often pigeonholed as 'shoegazing' or 'Britpop', the band were the darlings of the 1990s, took a well-earned 22 year rest, and reformed last year.

Zac Starkey's career as a drummer is very impressive (Oasis, The Who, Johhny Marr)... despite his father's discouragement. Still, what does Ringo Starr know about drumming? Sean Hannam speaks to Zac as the headphones that carry his name are launched.

The sensation that came up with her Emily's D+Evolution alter ego has created an album of solid jazz healing that fills the listener with hope according to Jason Kennedy.