*From the Melco news release

As part of the Japanese factory’s continual improvement programme, the new S100/2 has been upgraded in two key areas and now includes higher-bandwidth connectivity, plus a new and improved internal Melco power supply; the S100/2 is hand-made in Japan.

The development of the new model included trickle-down technology and design ideas from the flagship S10 switch, a two-box design with an audiophile-grade external power supply. 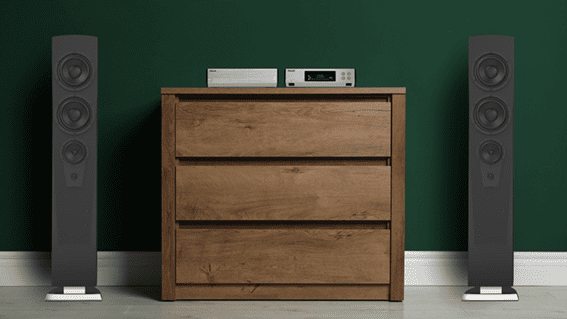 When conceptualising the second-generation version, Melco’s engineers identified the increasing demands placed on networks and data switches in the home where, in addition to audio devices, TVs, set-top boxes and games consoles etc. all put demands on bandwidth.

Internally, the S100/2 gains an improved power circuit board with a carefully selected AC adapter. 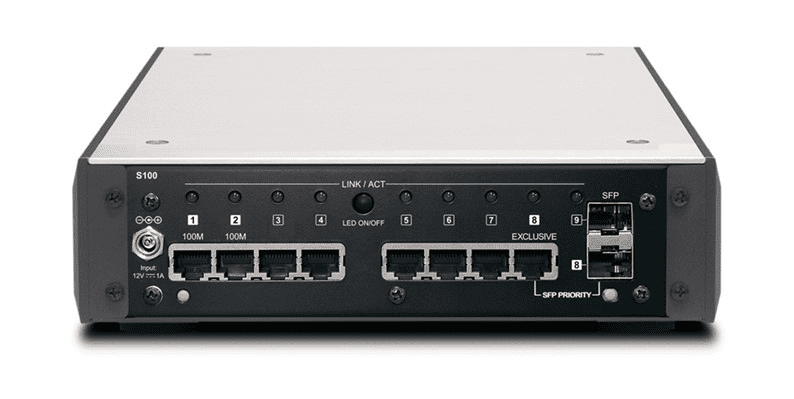 Finally, an LED indicator on/off button is included, allowing users to switch off the ‘flash’ effect as data is being transferred.

Despite a backdrop of widespread global inflation, Melco has implemented the key upgrades in the new Japanese-made S100/2 without increasing the price. 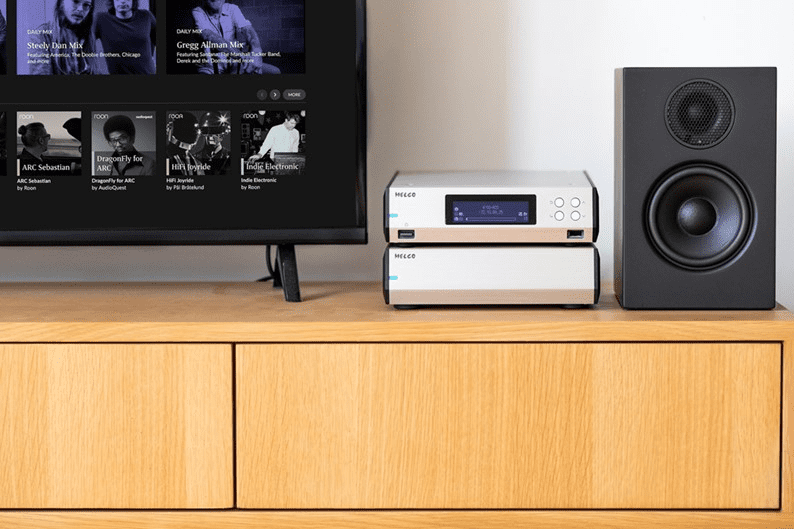 Sold-out show will be biggest yet, with 77 exhibits Tampa, […]